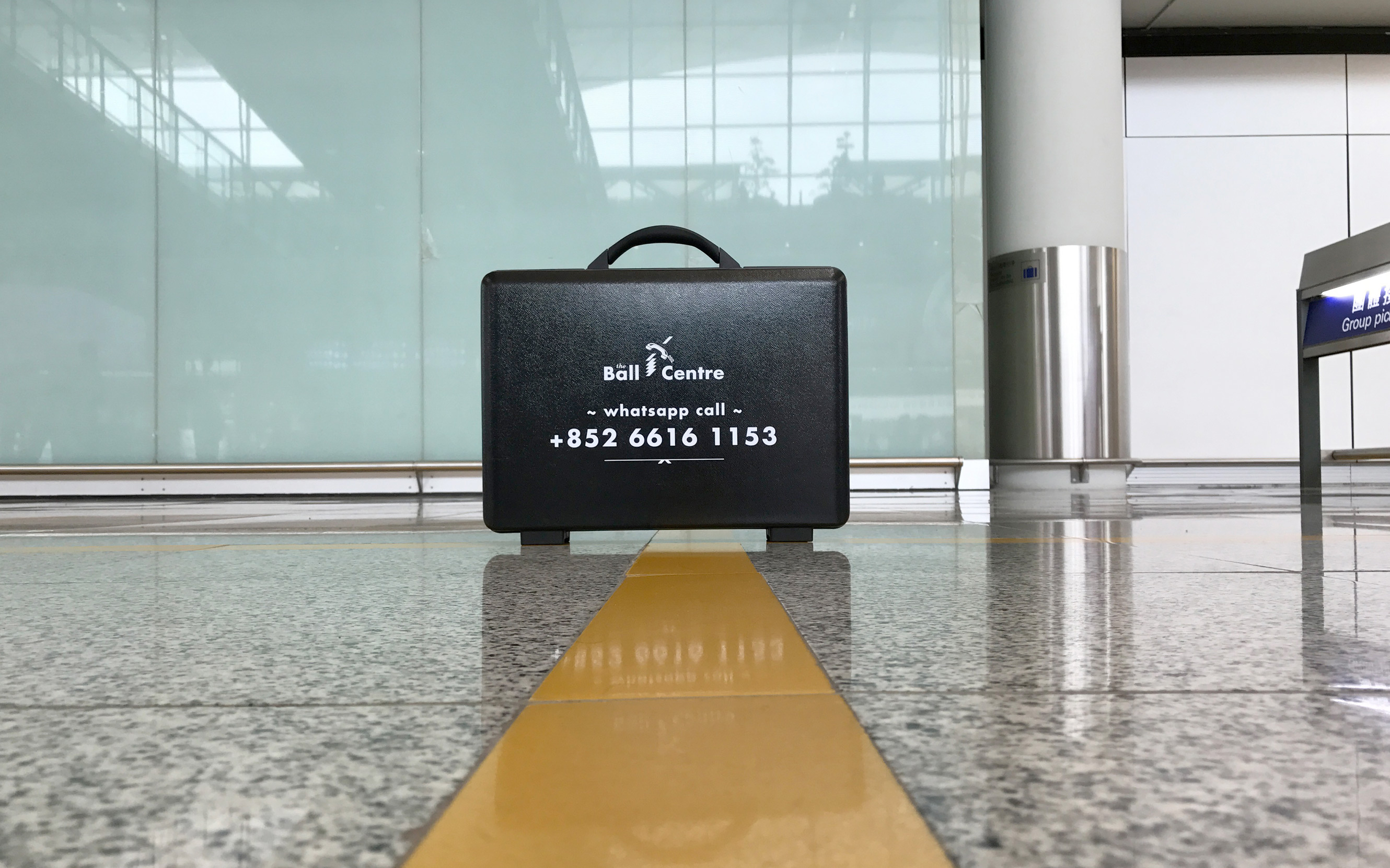 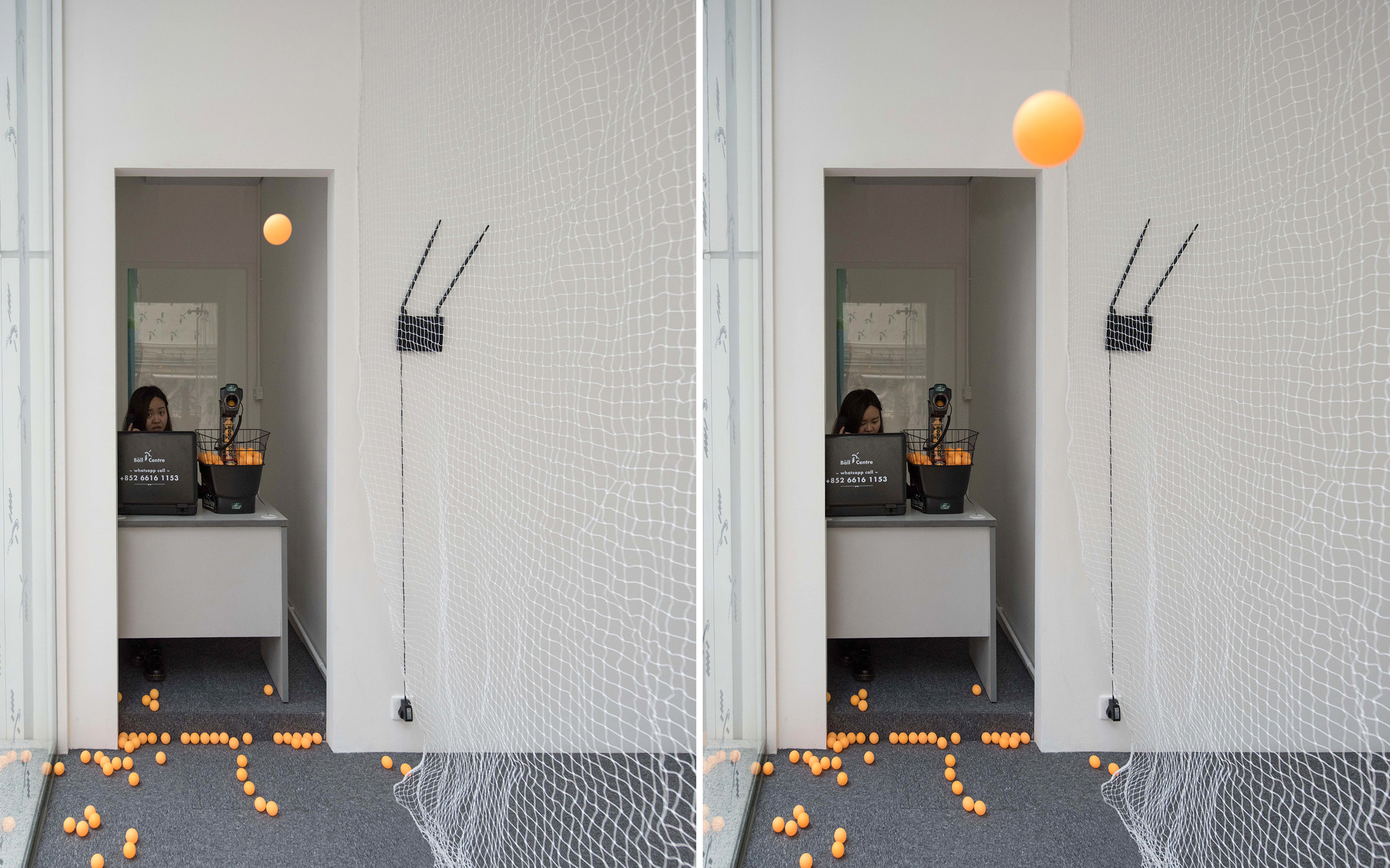 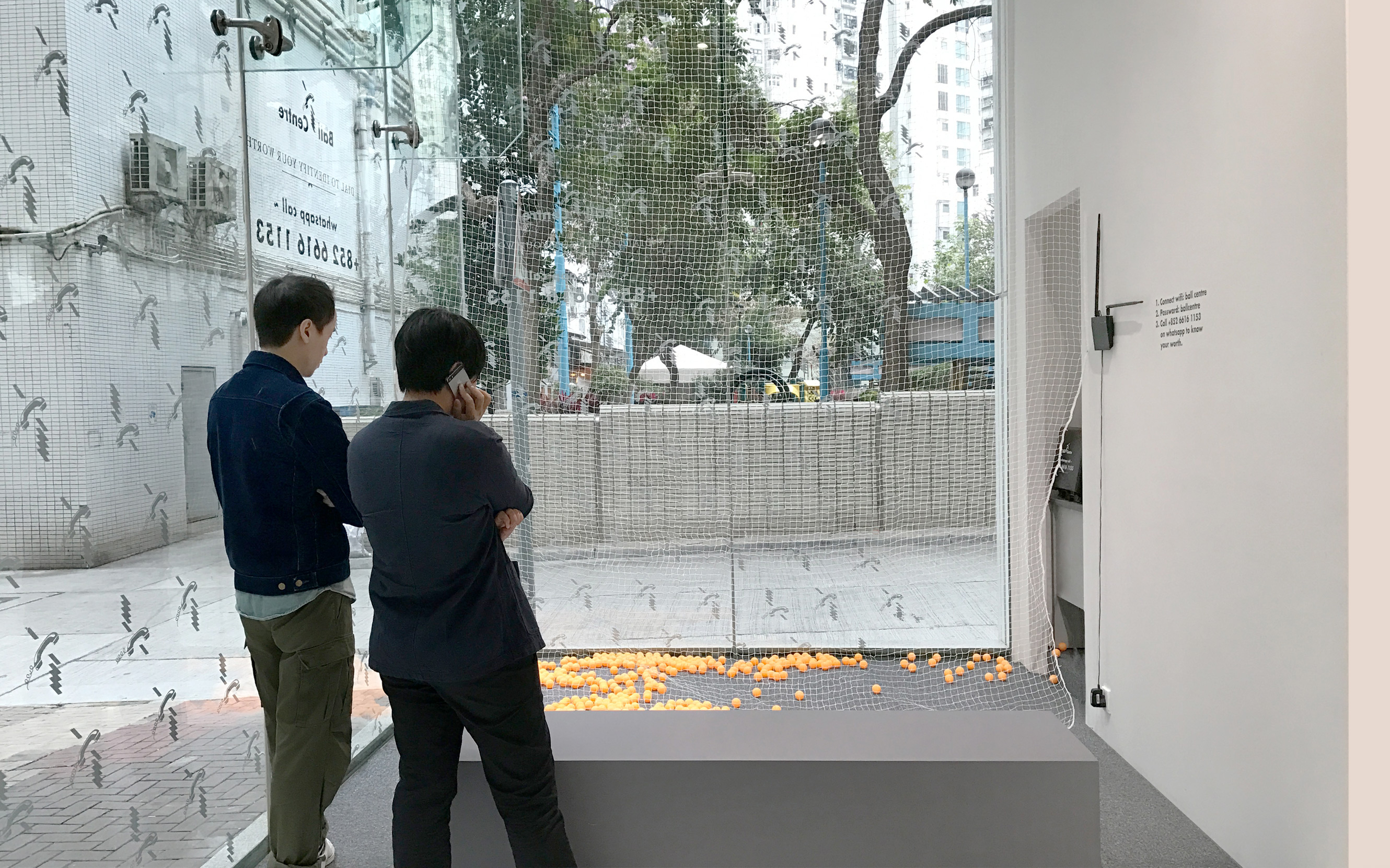 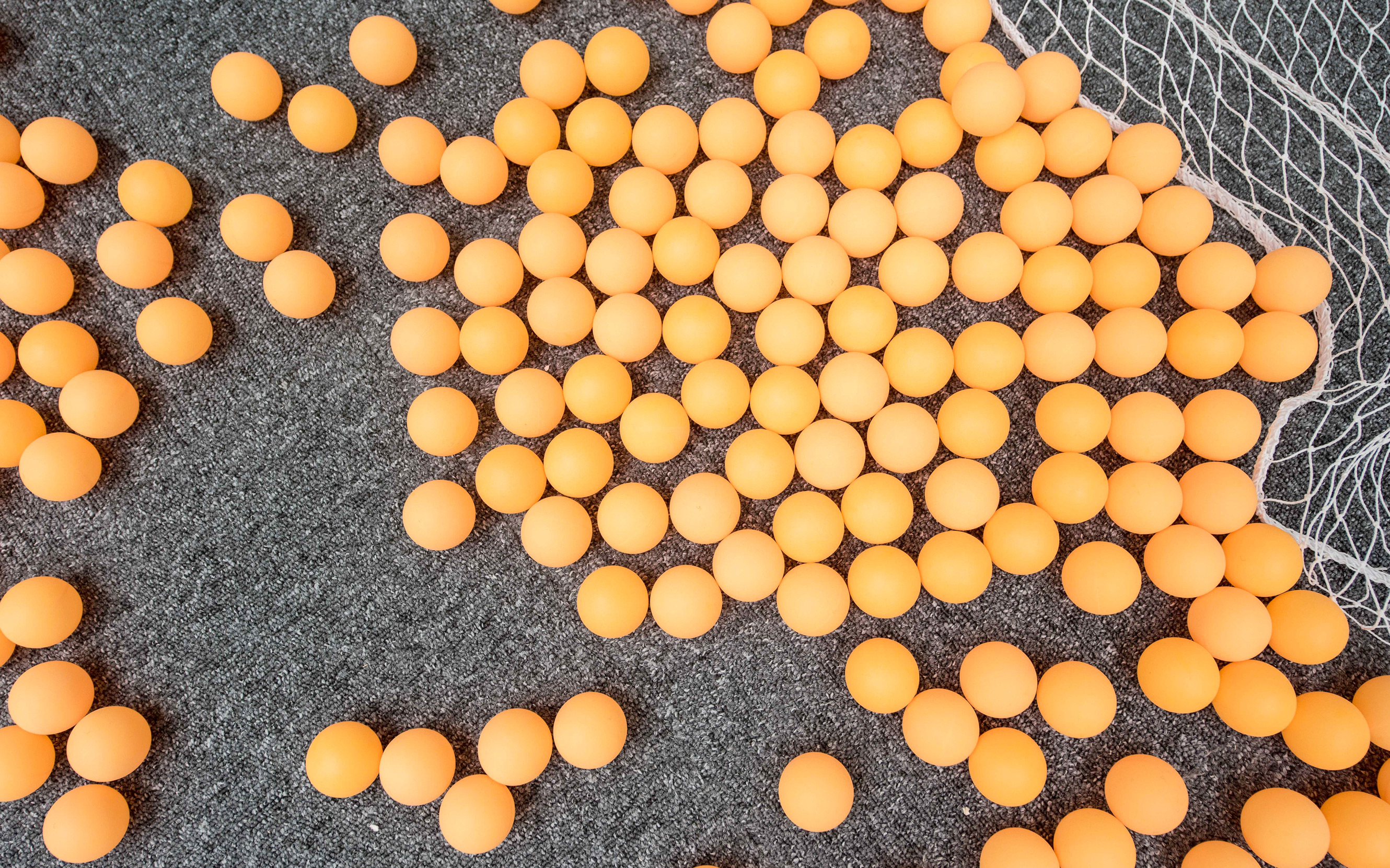 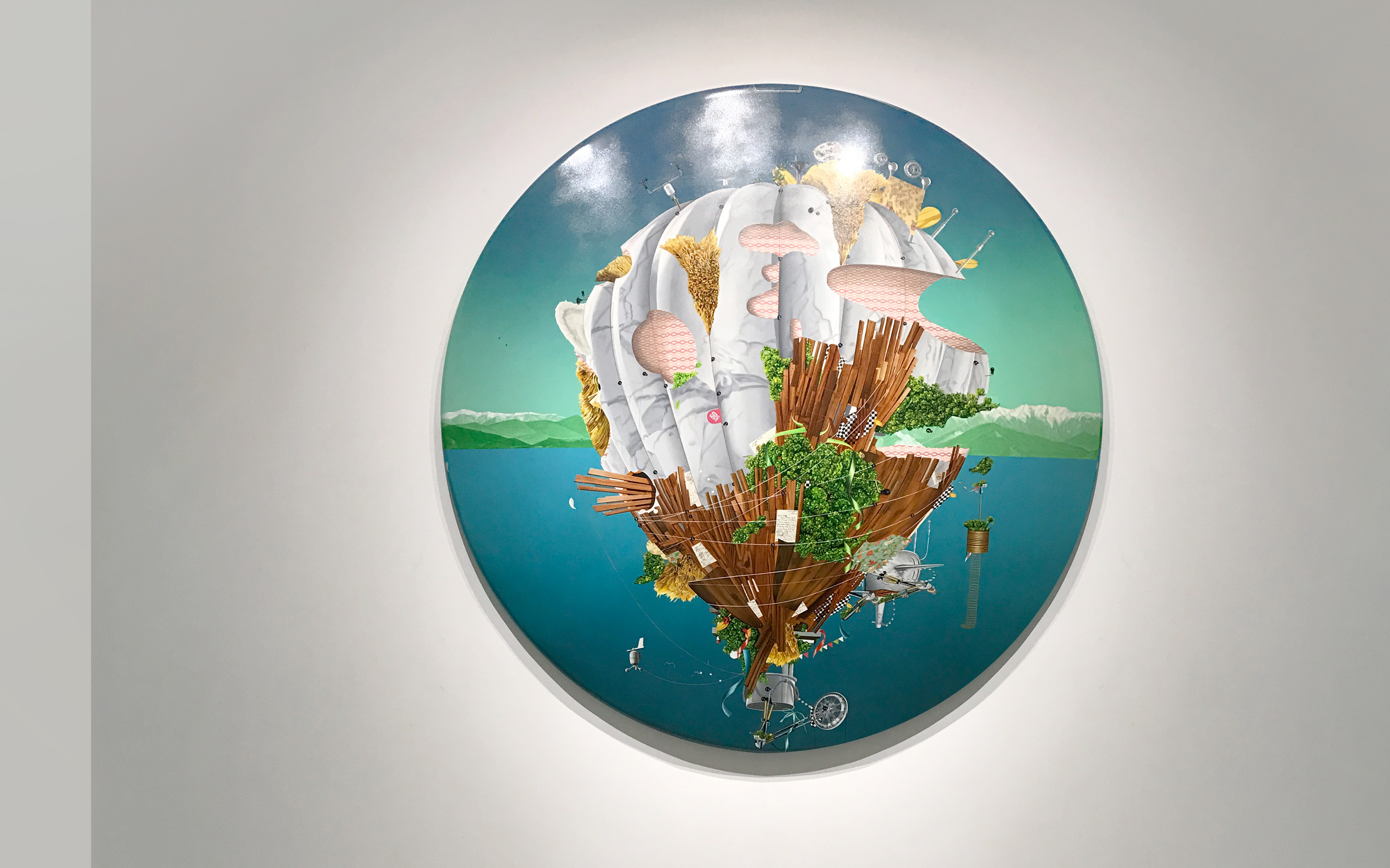 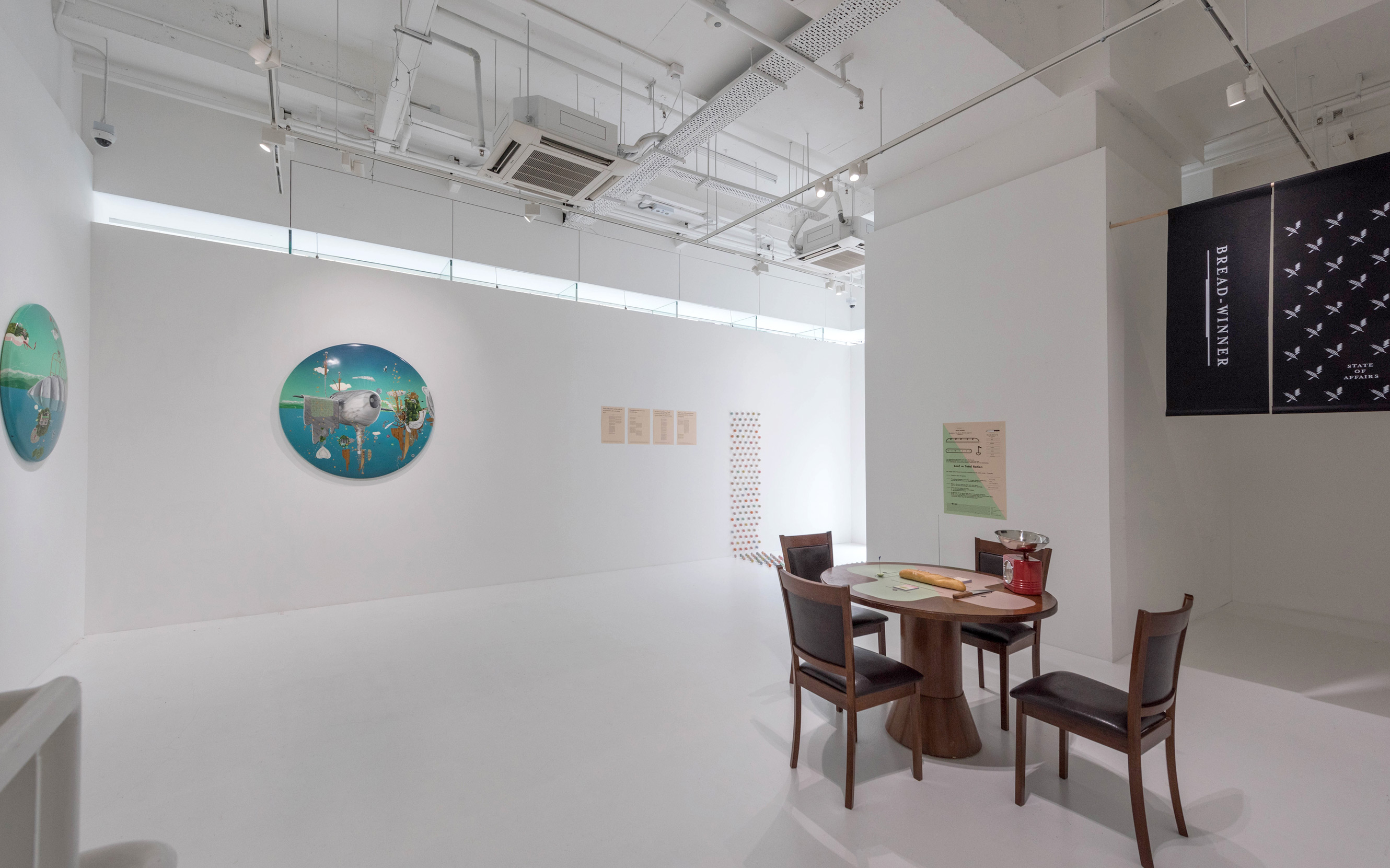 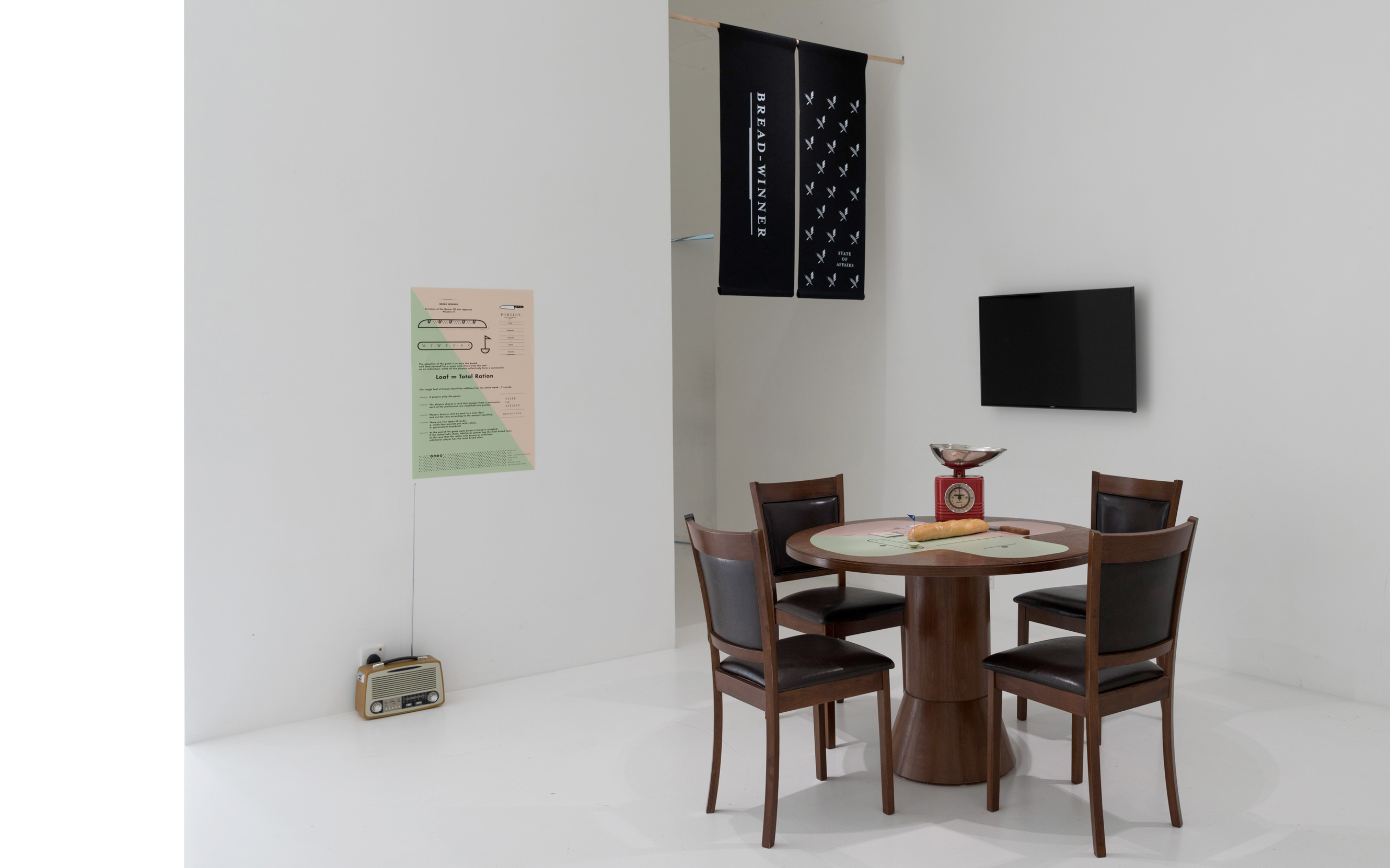 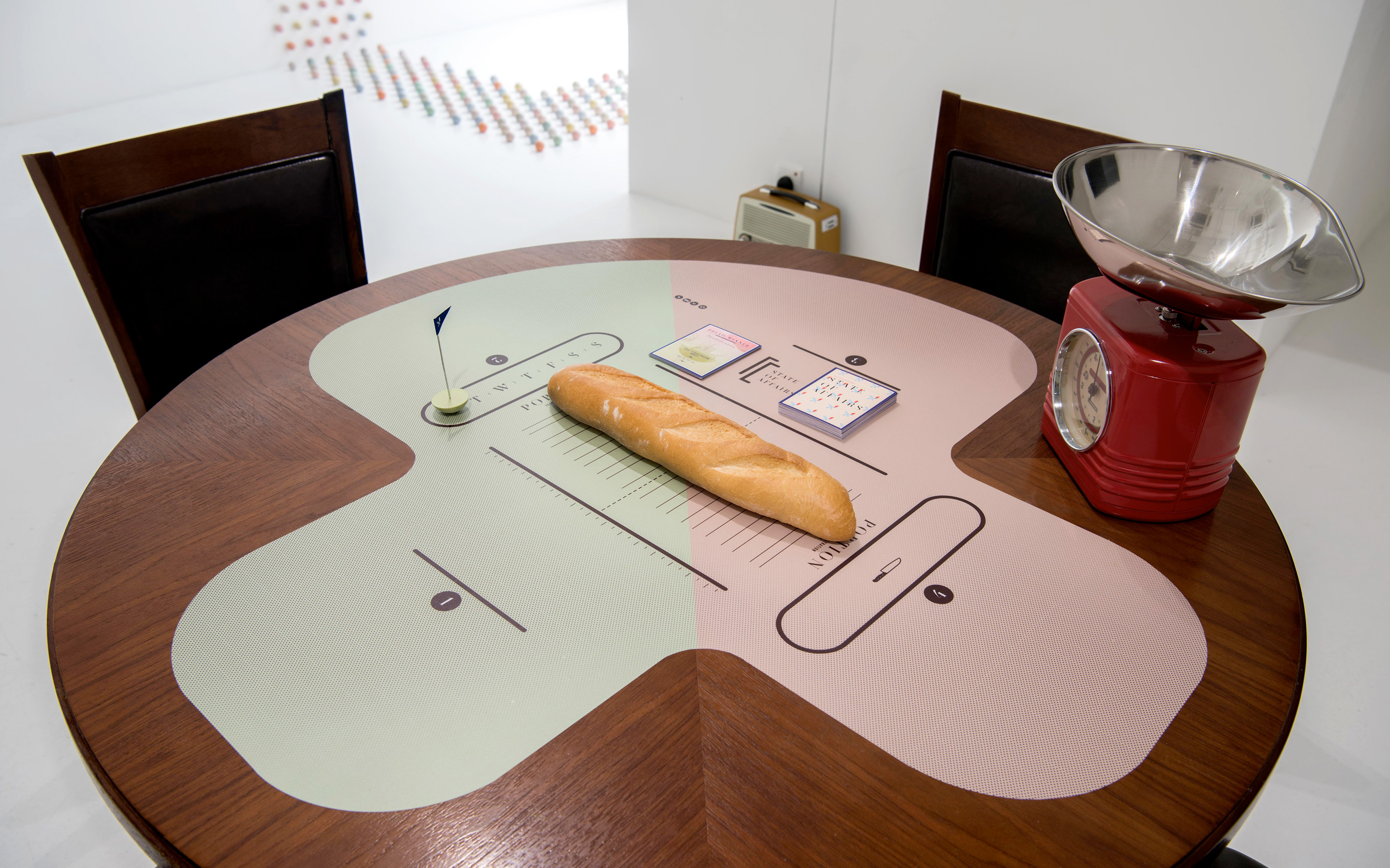 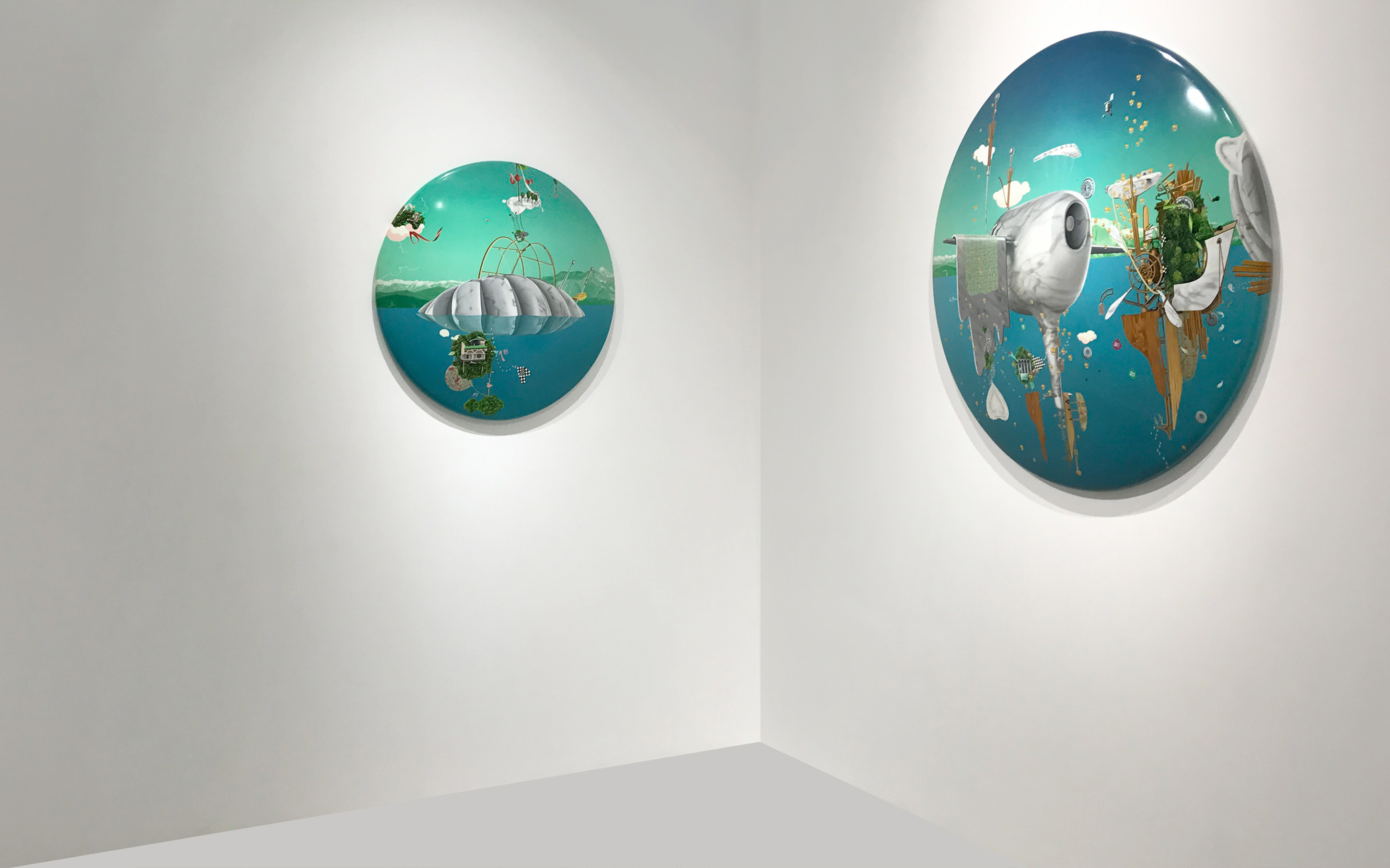 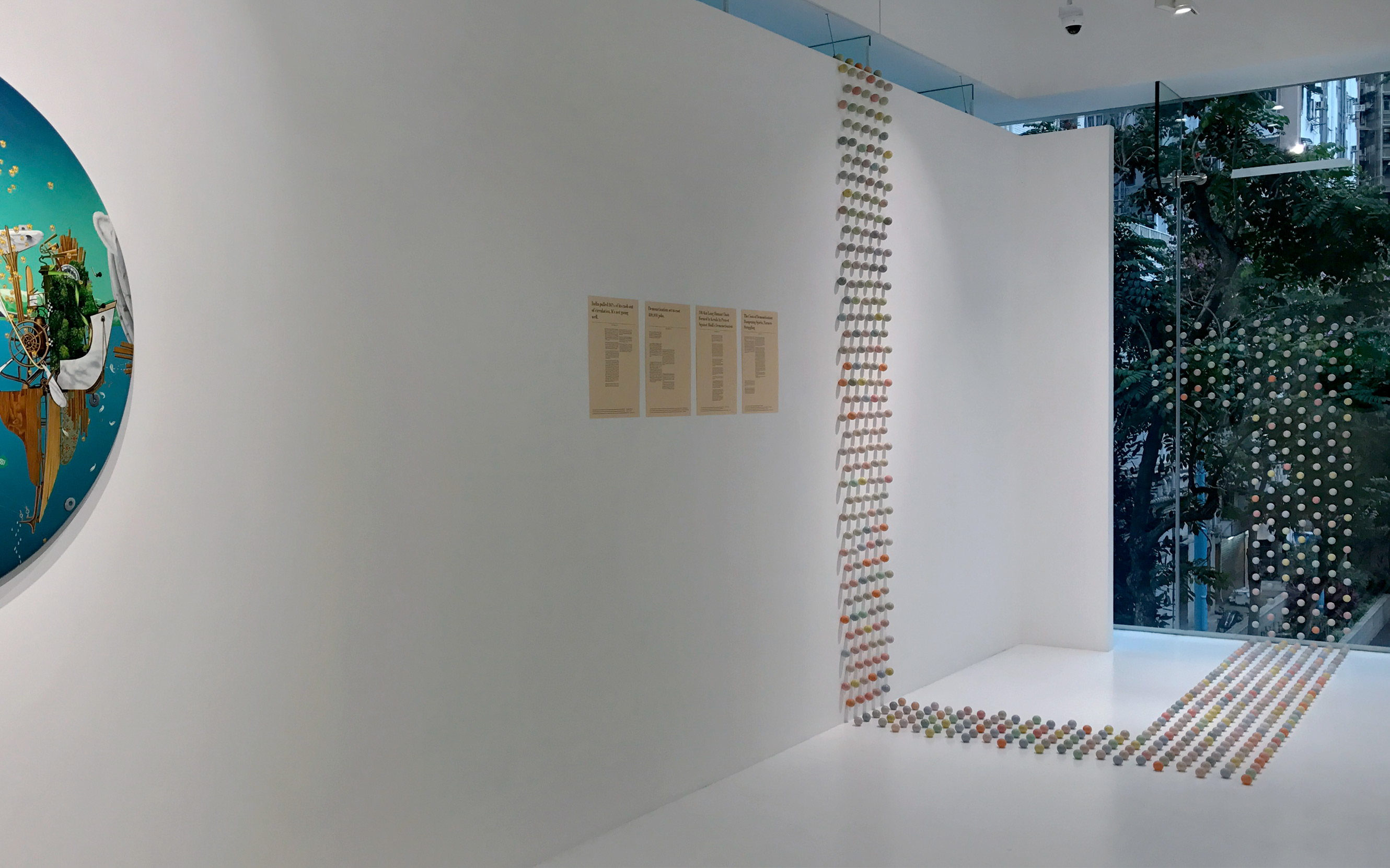 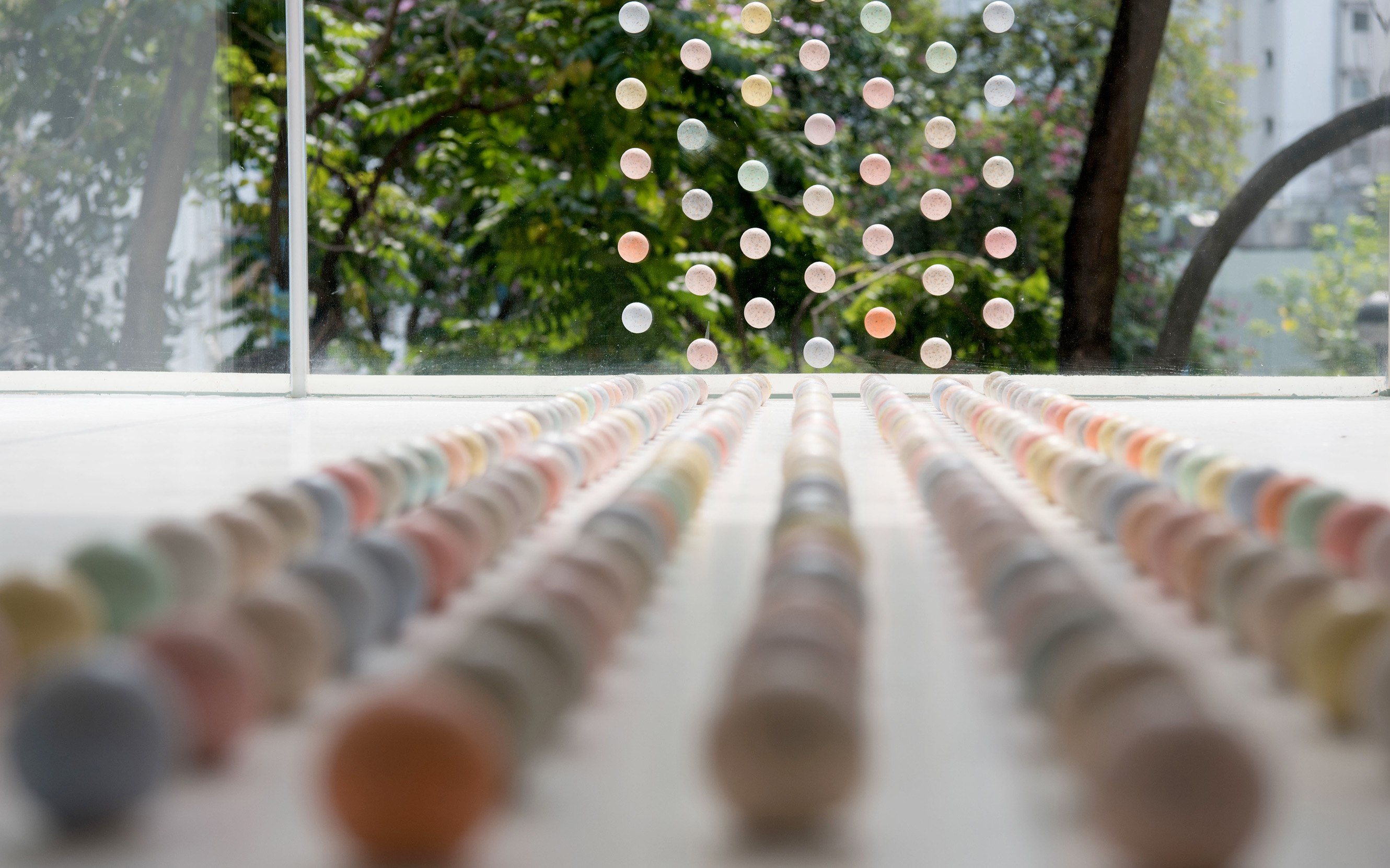 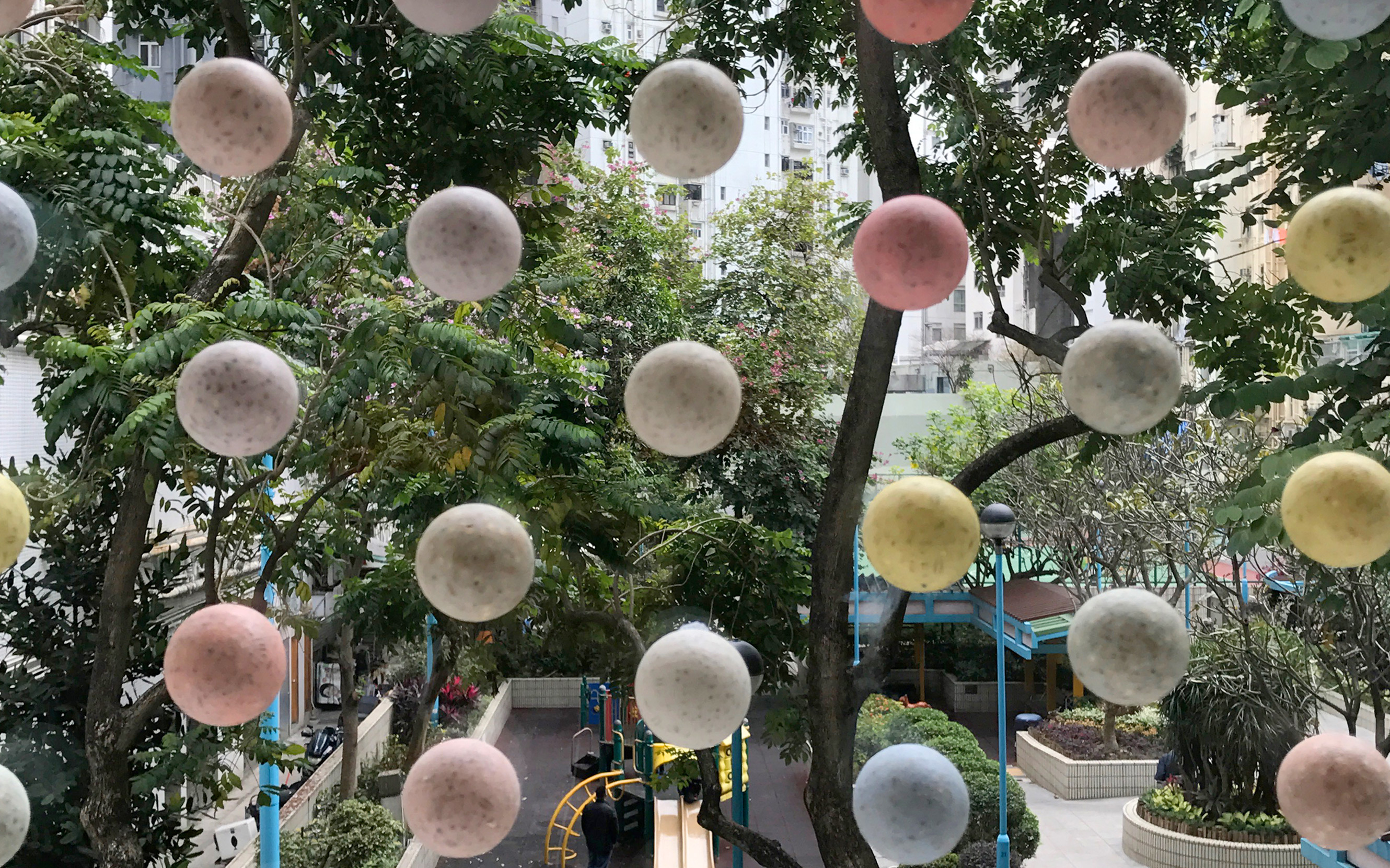 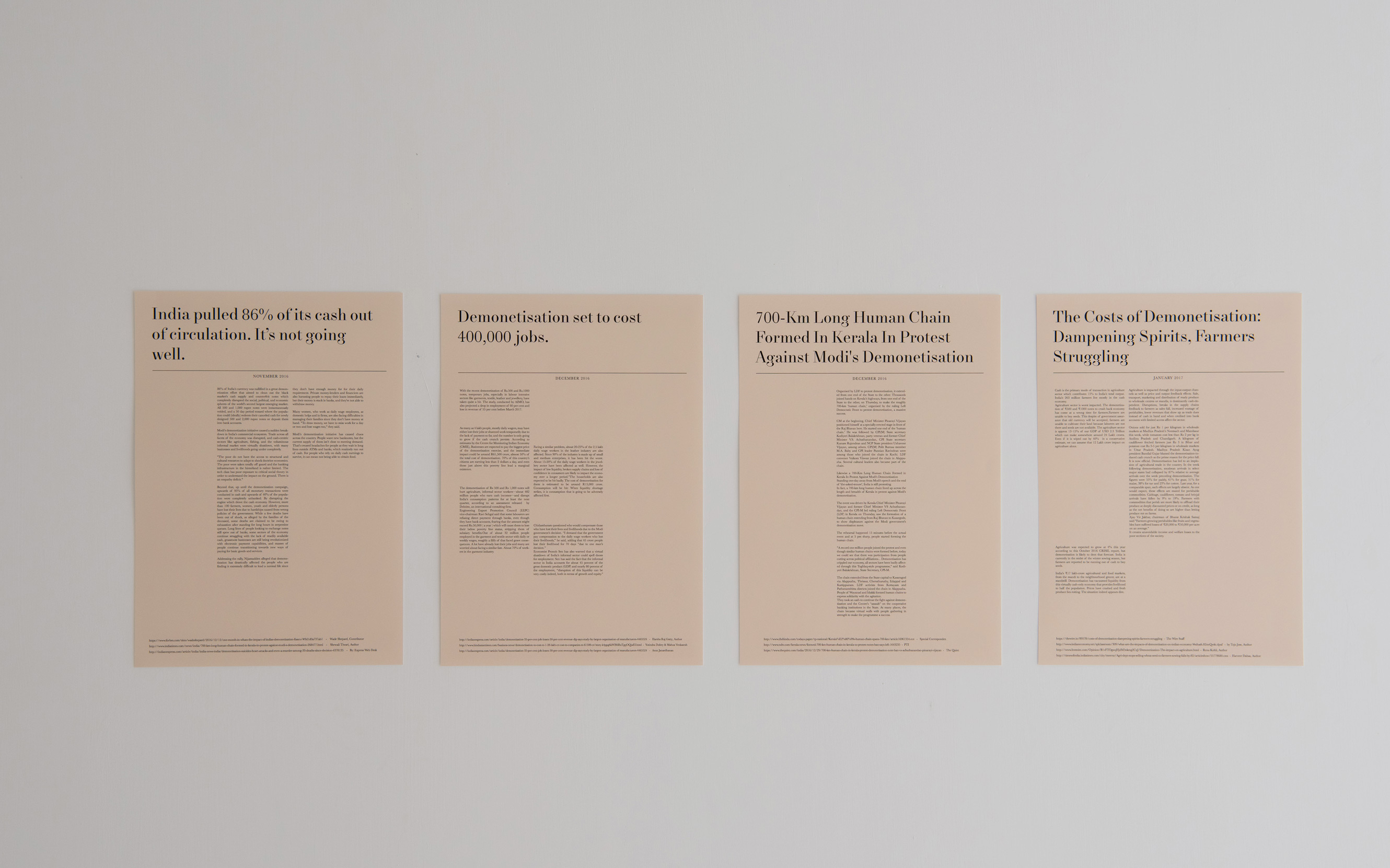 “Bread and Circuses”, aka “panem et circuses”, refers
to the Roman practice of providing free wheat to Roman citizens as well as spectacular games and other forms
of entertainment as a strategy for sustaining the political power of the empire. Appropriating this logic to critique
the new cultural economy, Thukral & Tagra probe the very authority that curates art in spectacular and repeated regular intervals, reviewing the profundity of the world in a discursive manner.

In this exhibition, Thukral & Tagra present a contradictory situation for us to reflect on politics through spectatorship and to contemplate the issue of survival in a cultural economy that is endowed with symbols, idioms, and ideas. Bread is a form of sustenance and in this context implies that the material culture of art is a way of surviving in the new economy. Circus alludes to the use of entertainment as a delay tactic for dealing with politics or initiating social changes.

The artists claim: “The environment we live in distracts
us by performing routines and we are very engrossed
in these distractions. The more engrossed we get, the less
we care about what the state does in our name.” Applying
this to the art world, the staging of spectacular exhibitions
and events is intended to offer perpetual entertainment
in order to satisfy our curiosity and consumerist desire.

WiFi refers to a closed and ubiquitous network of people
and relationships connected in a dematerialised manner;
it also suggests a hierarchical relationship between content
and object, and it holds the ideas of survival and the circus together. Using satire and self-mockery, Thukral & Tagra question the notion of survival and expose our ignorance
with an authoritarian, knowledge-based economy.
By showing a collection of paintings, performance, objects,
and games as an installation, this exhibition not only
simulates the logic of cultural production, but, more importantly, it engages the public with a performance
to propose new alternatives through a diversion from
the immediate.

Baker’s Dozen showcases a series of paintings simulating slices of bread, each representing a phenomenon or object including luxury, masonry and stone mining, technology, fishing, power, transportation, lumber, and grain. Dominus Aeris is a series of paintings that presents a dystopian vision of a new native land as articulated by someone living in a diaspora. Ball Centre is a real-time performance whereby hundreds of ping-pong balls are fired by a table tennis cannon in a closed interior resembling an Indian call centre. Poking fun at the artists’ identity as a service provider, a performer will be answering phone calls via WiFi from people asking a series of questions related to the issues of hierarchy and power.

As an antidote to Ball Centre, Out of Play is a series
of ball sculptures made with cement and grains that allude
to solidarity. This artwork takes reference from the recent protest against the episode of demonetisation in India and explores how this has affected the livelihood of the subaltern class and their survival. This playful work subverts materiality and raises questions about daily survival in today’s world, which is constantly changing. Bread Winner is an interactive board game with logical rules, which the audience can play. The game encourages people to question the forms of sustenance in their everyday lives and how these things
connect every living thing in the universe.