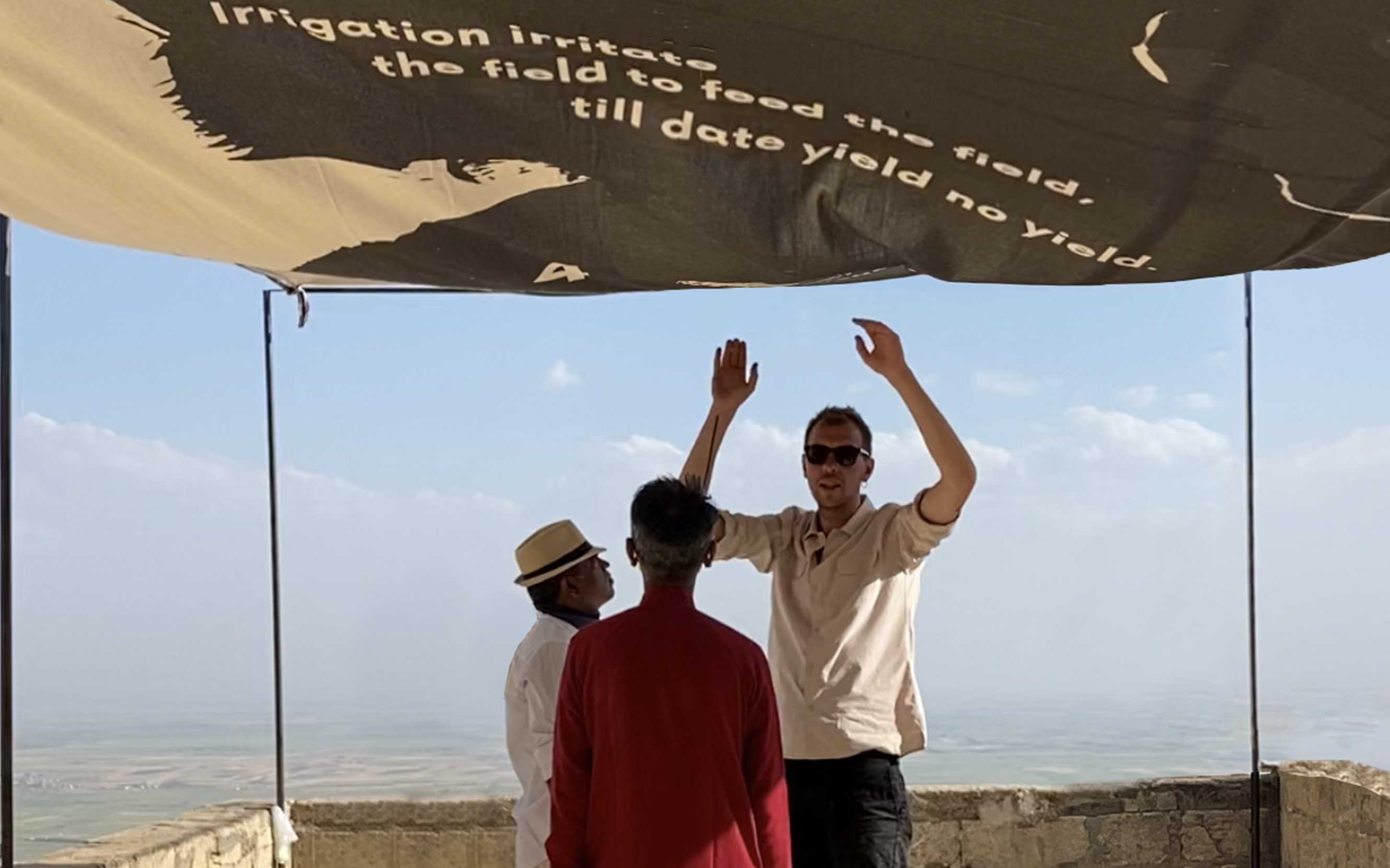 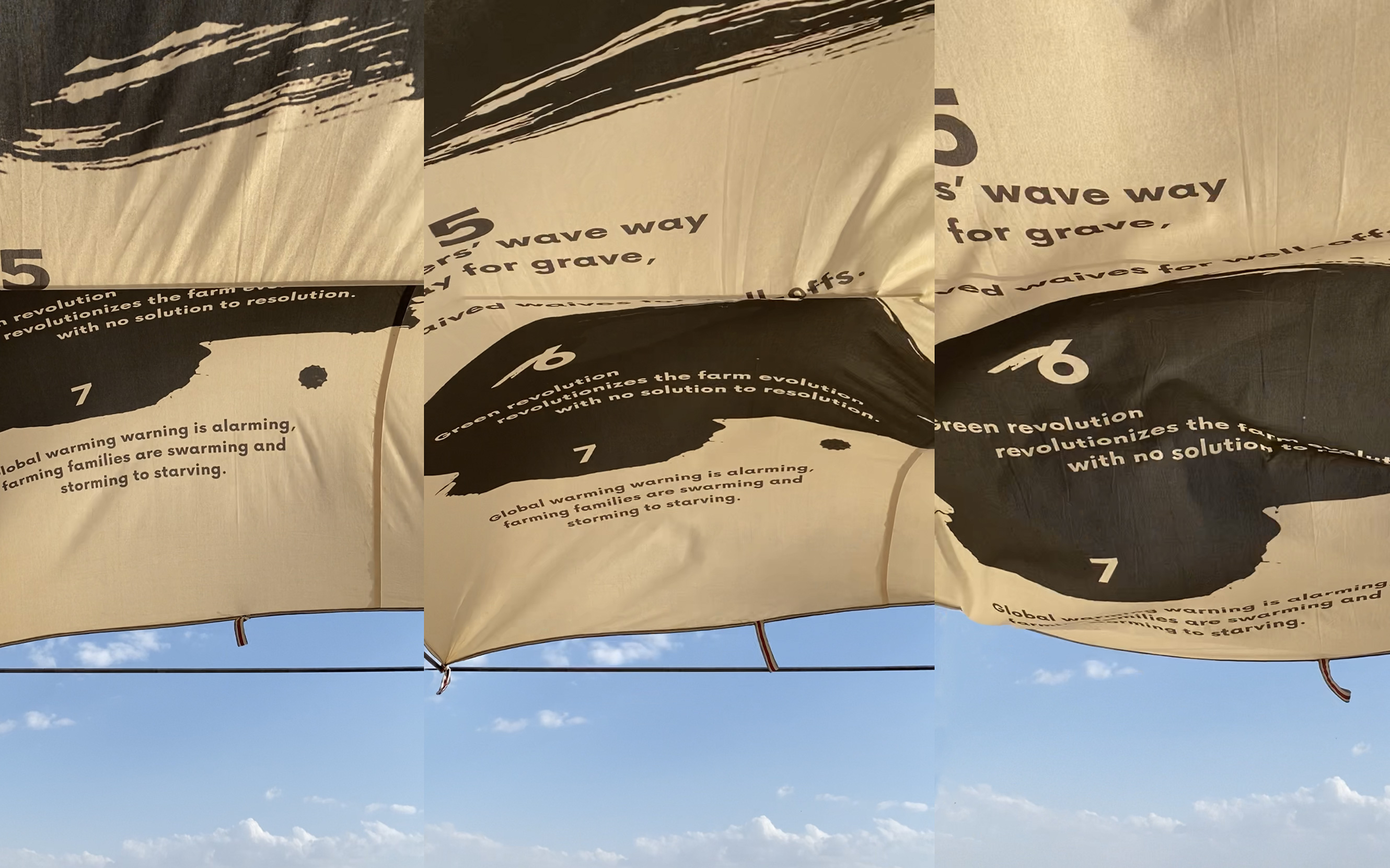 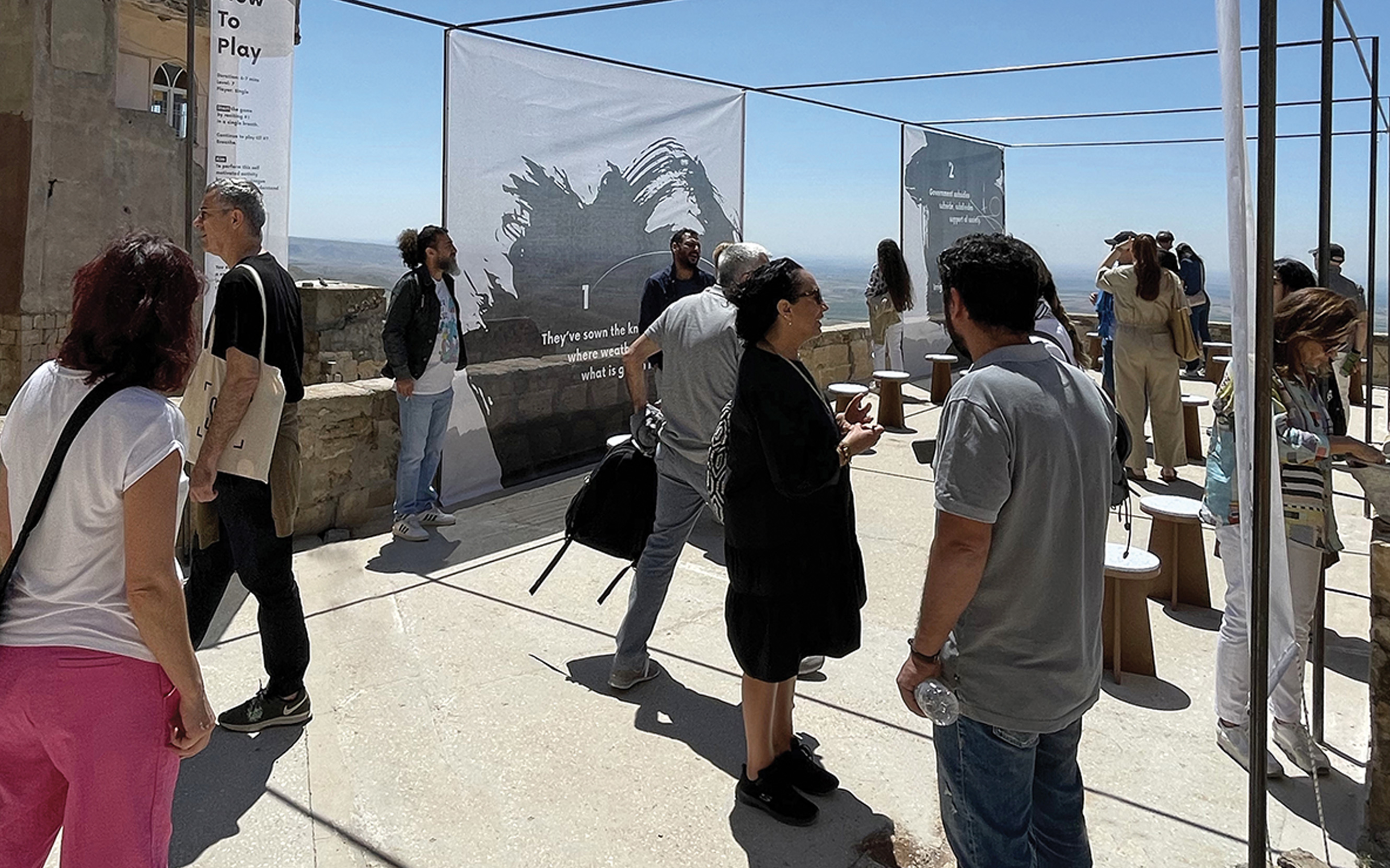 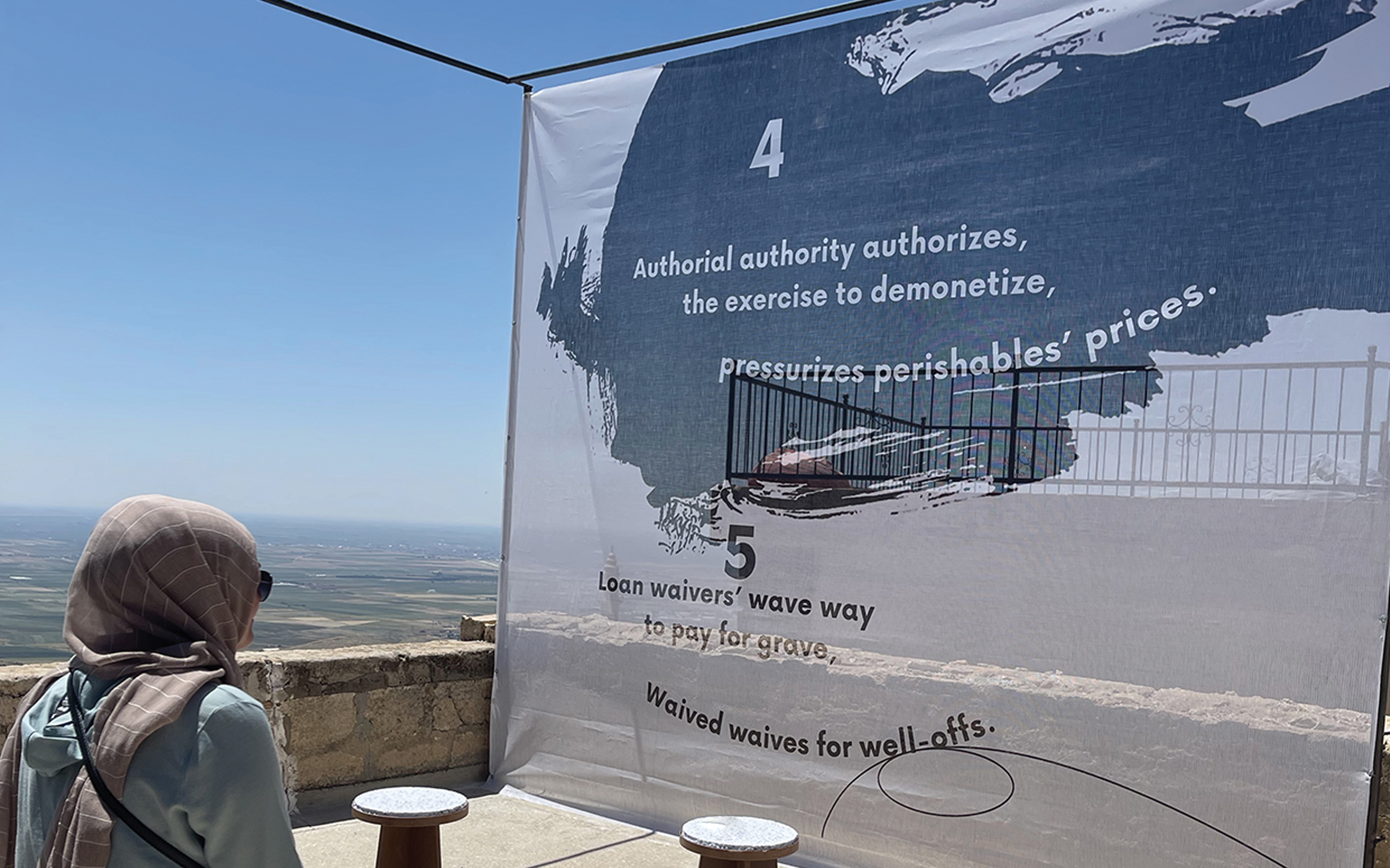 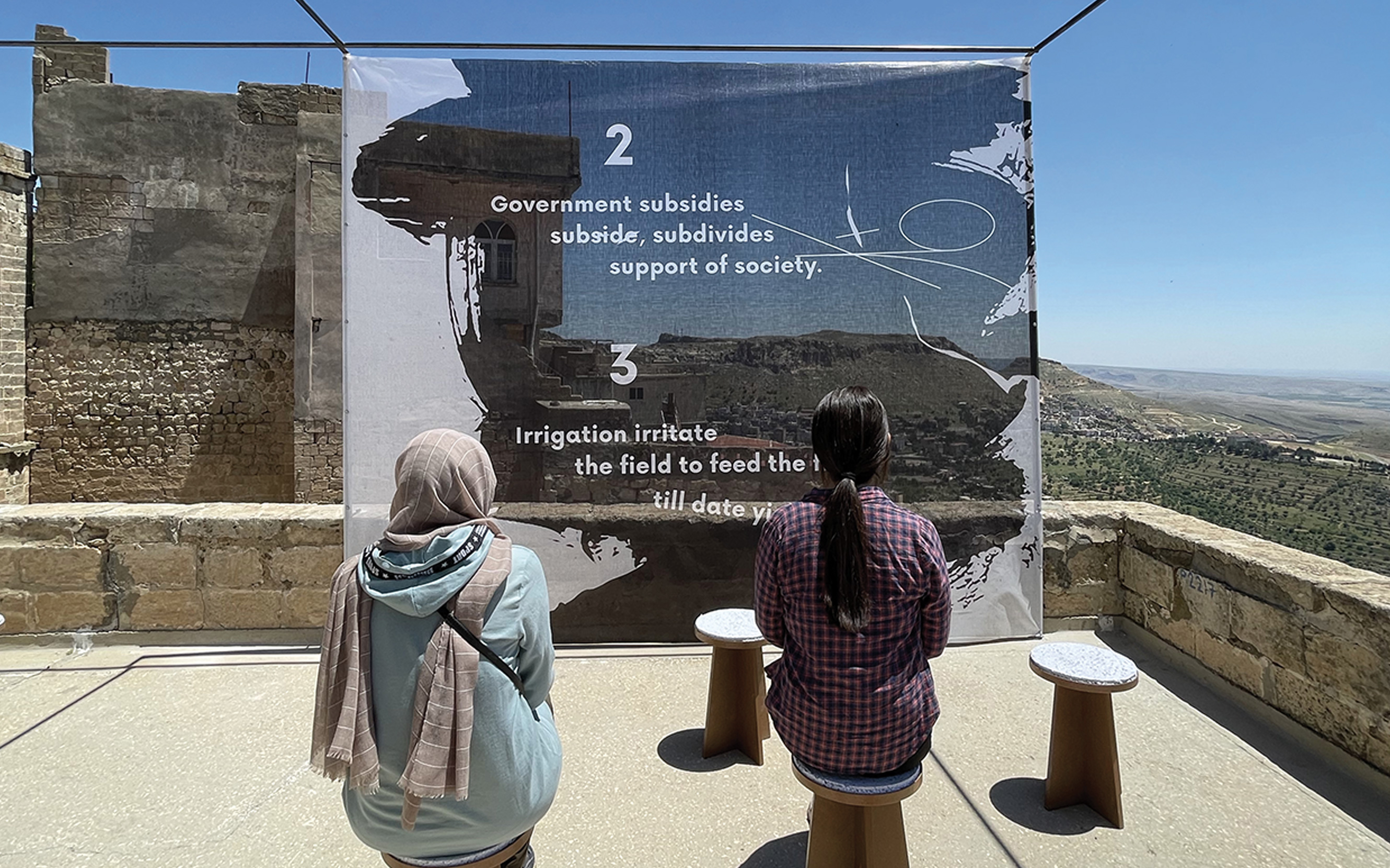 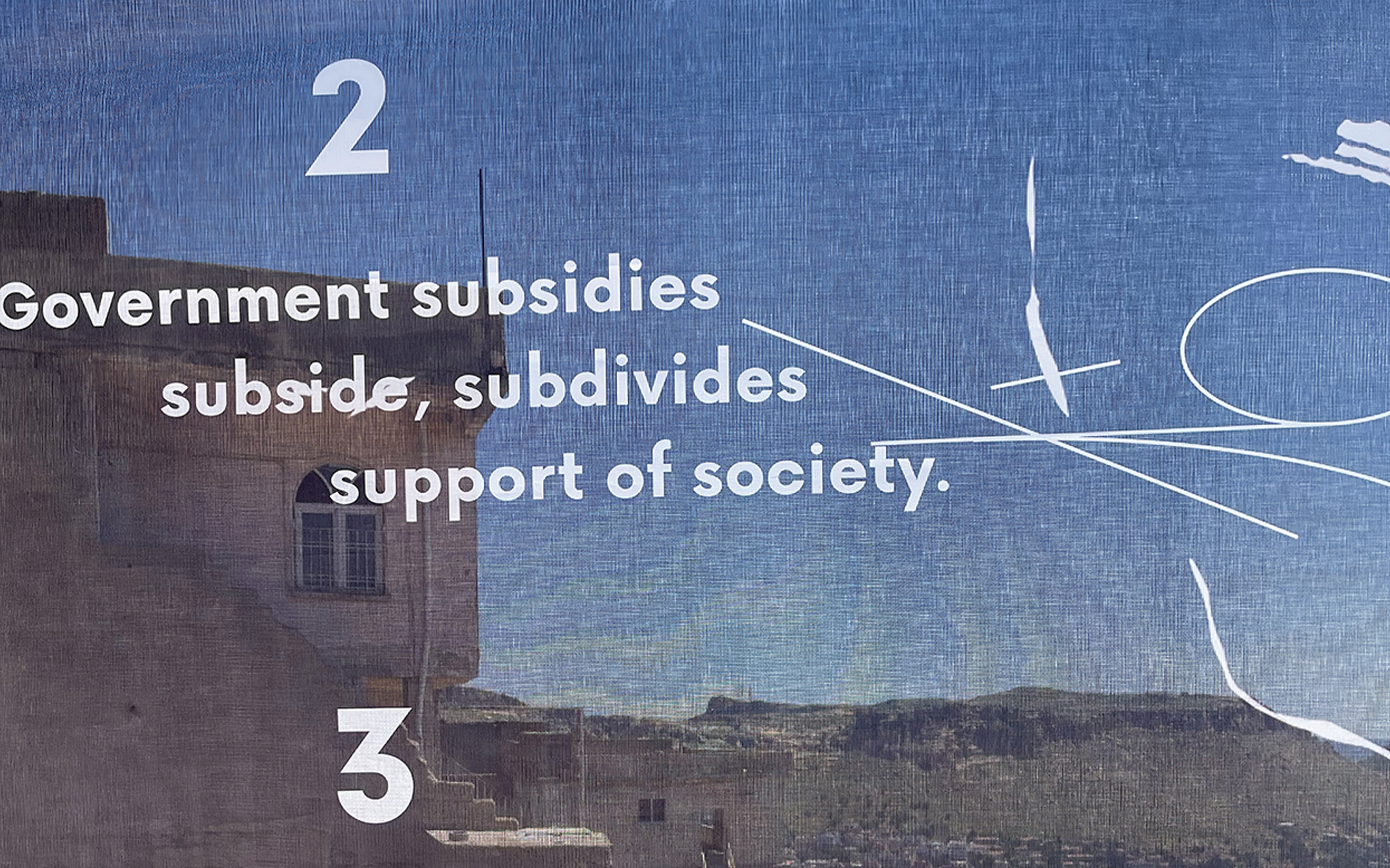 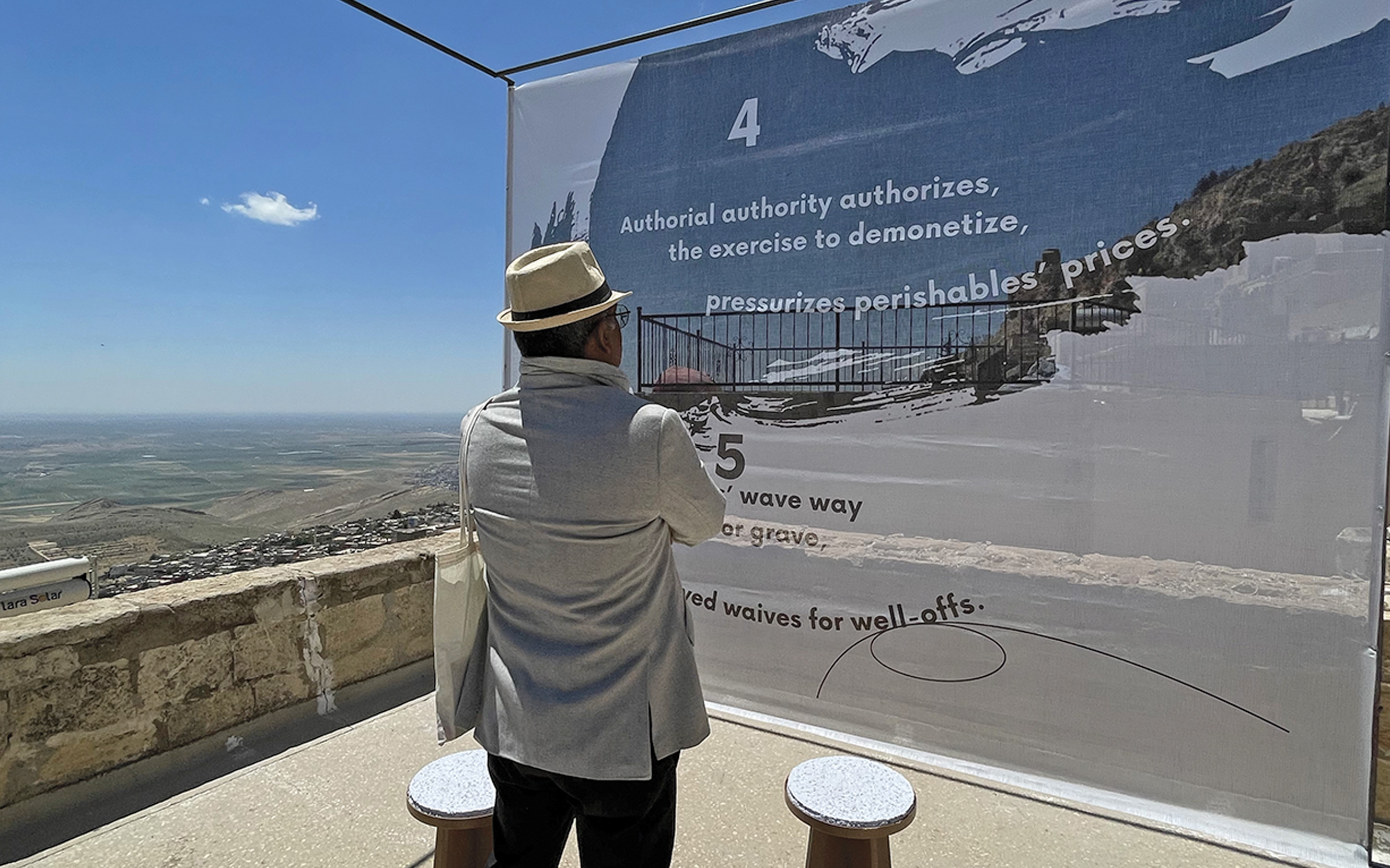 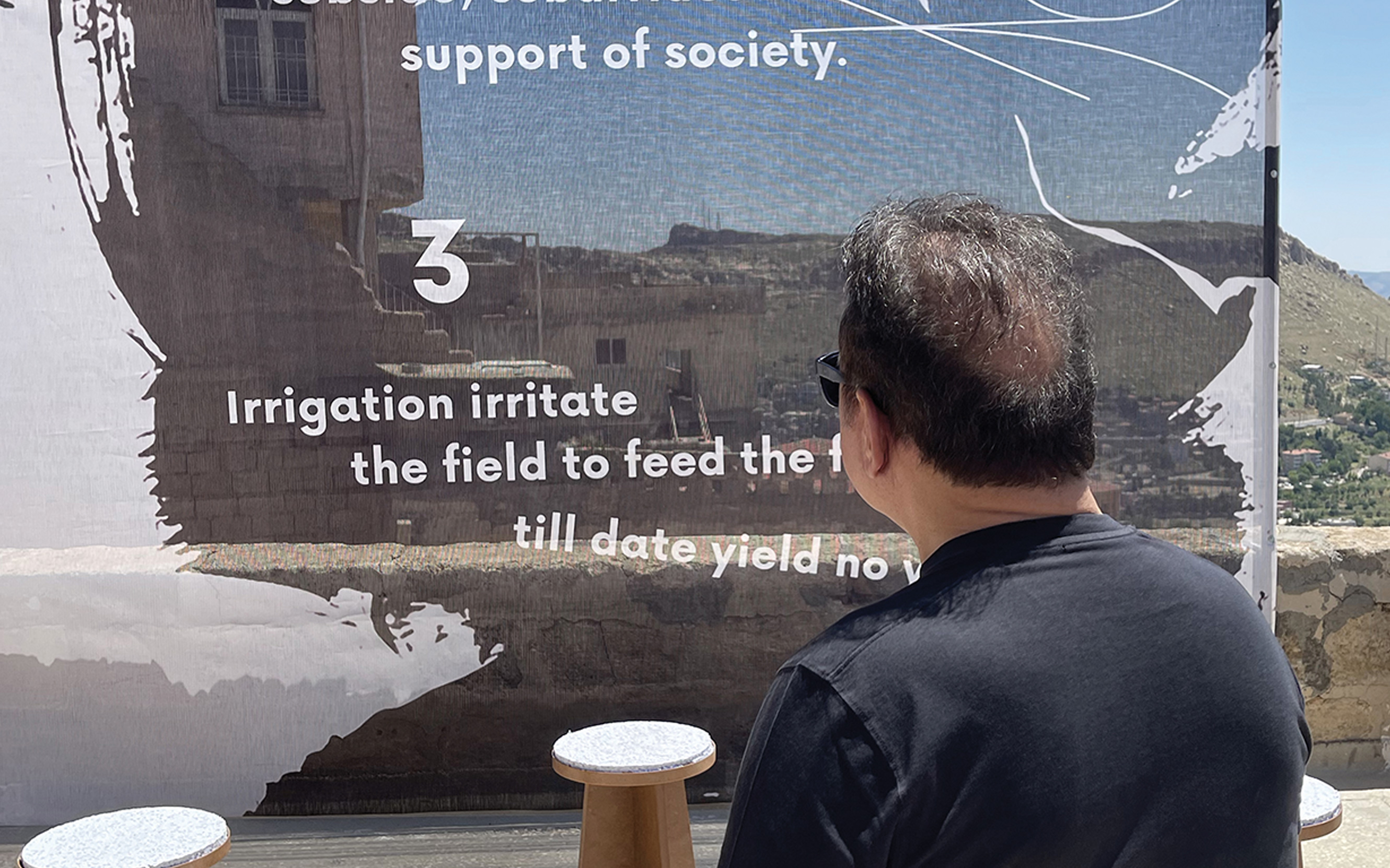 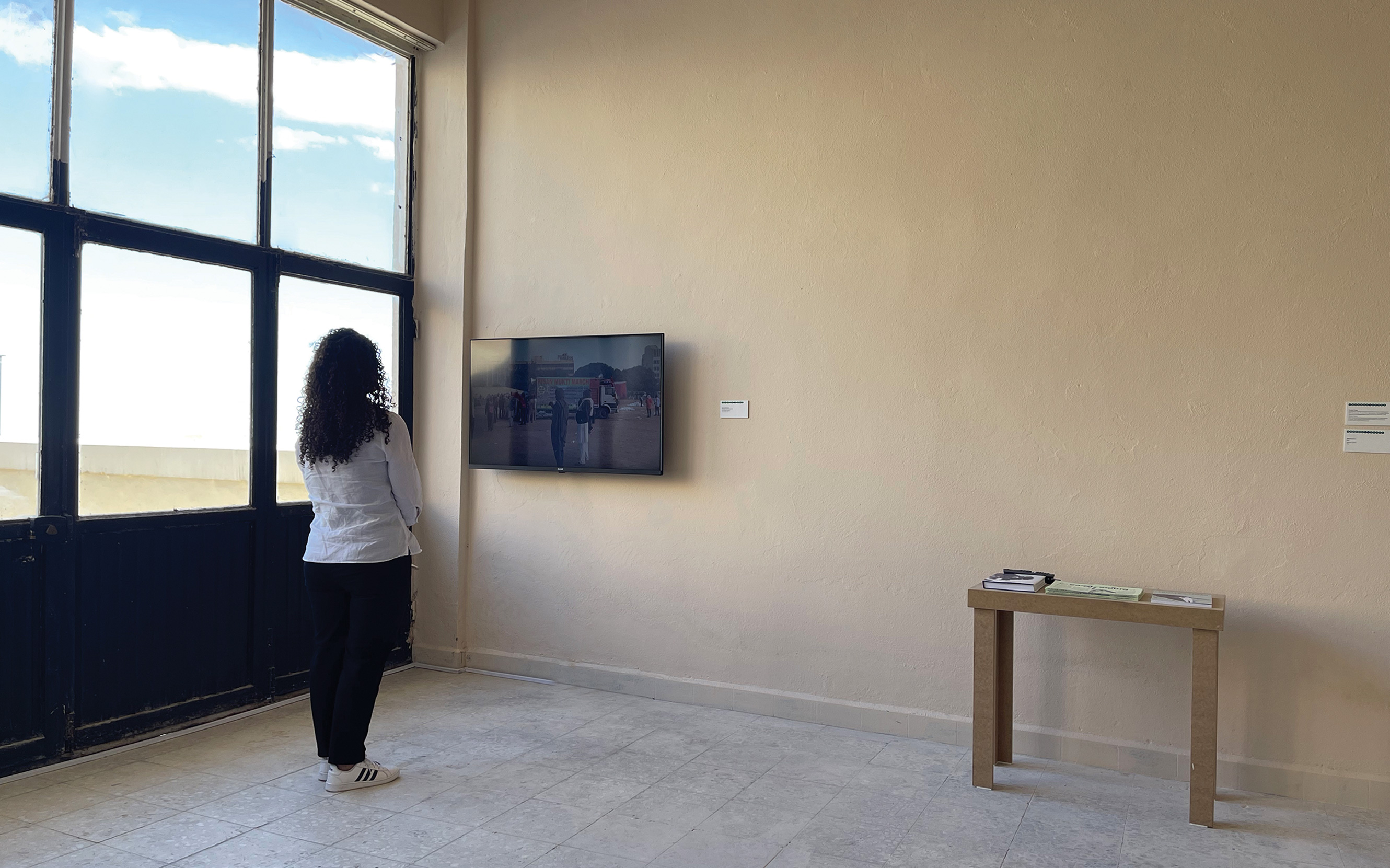 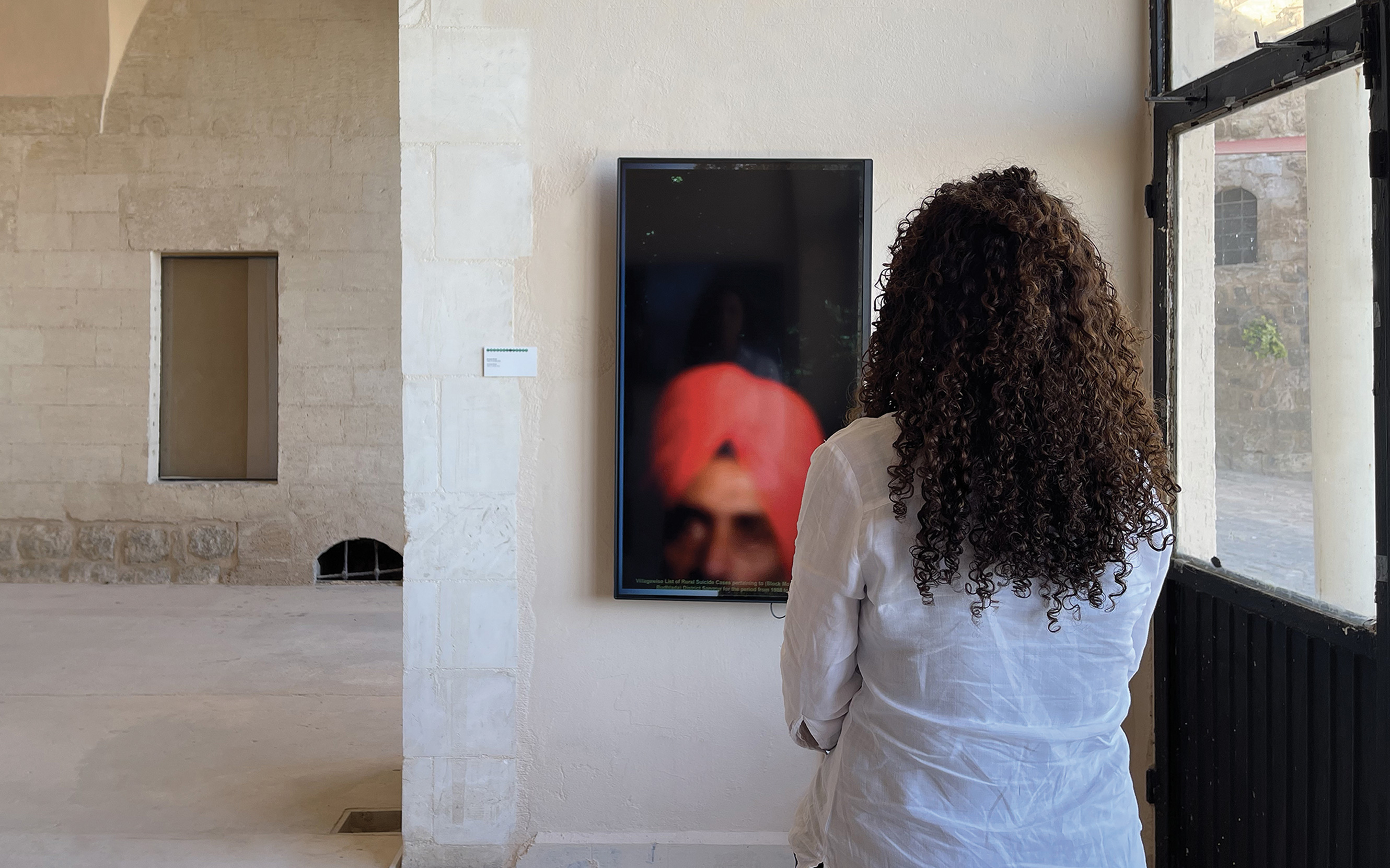 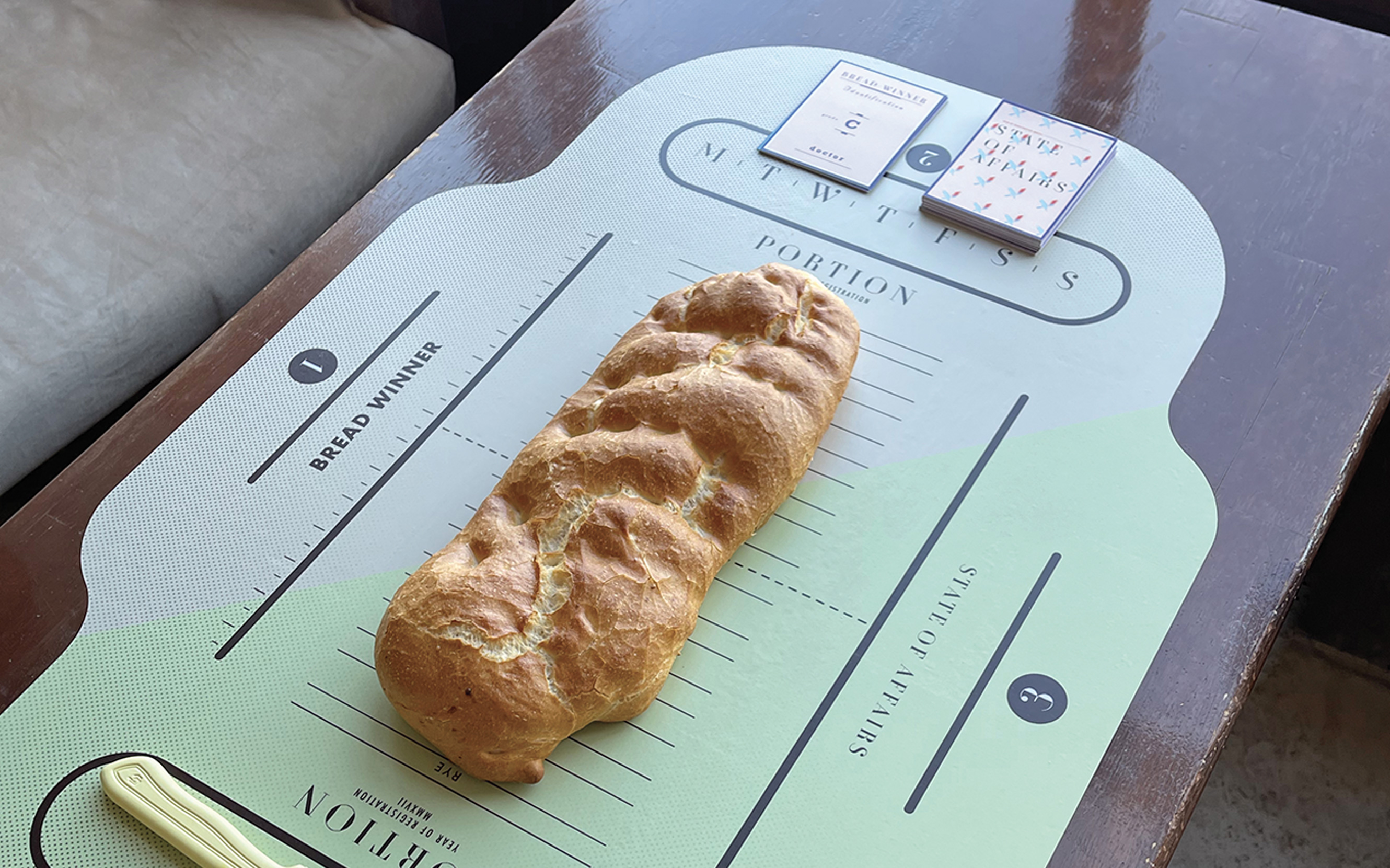 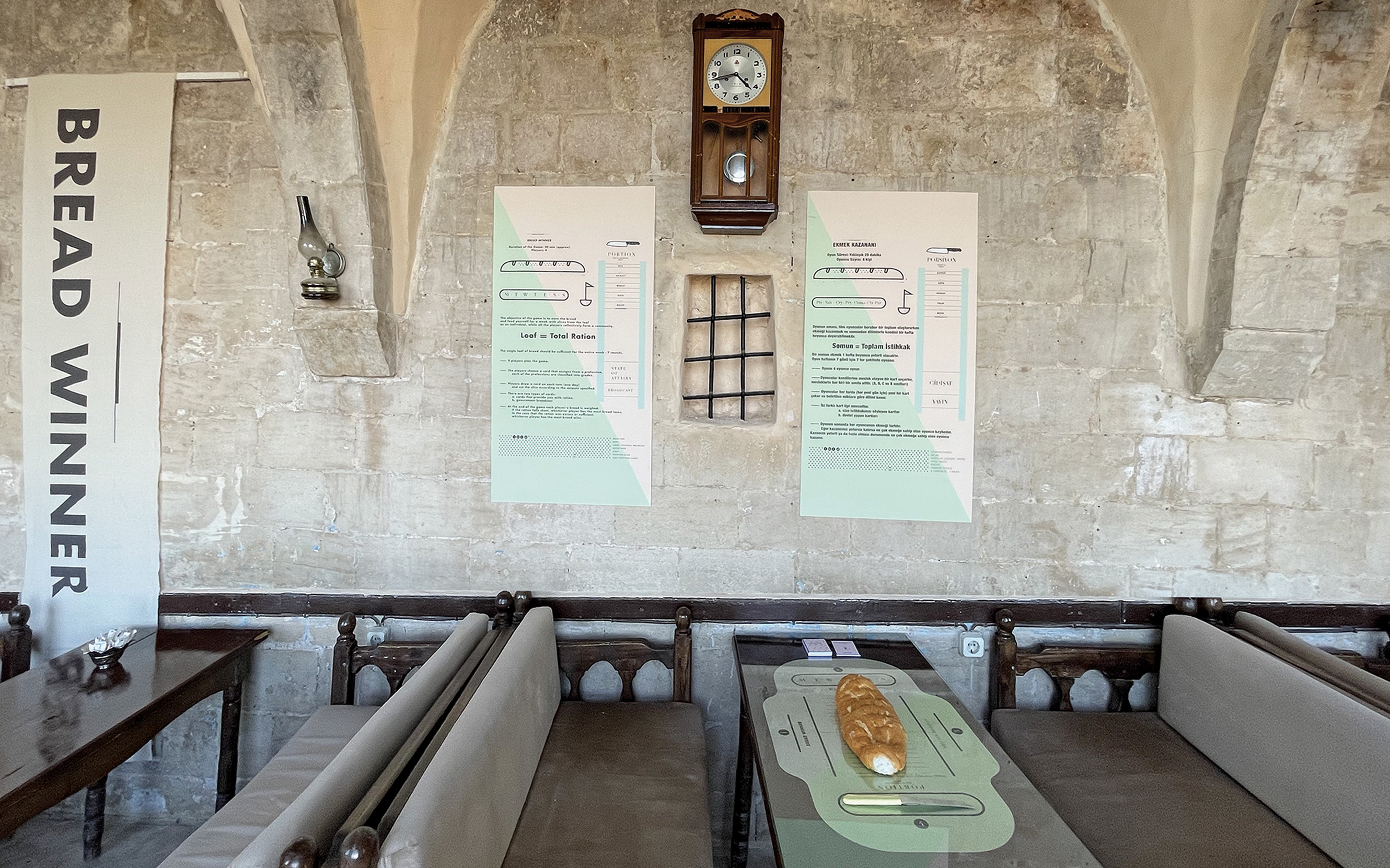 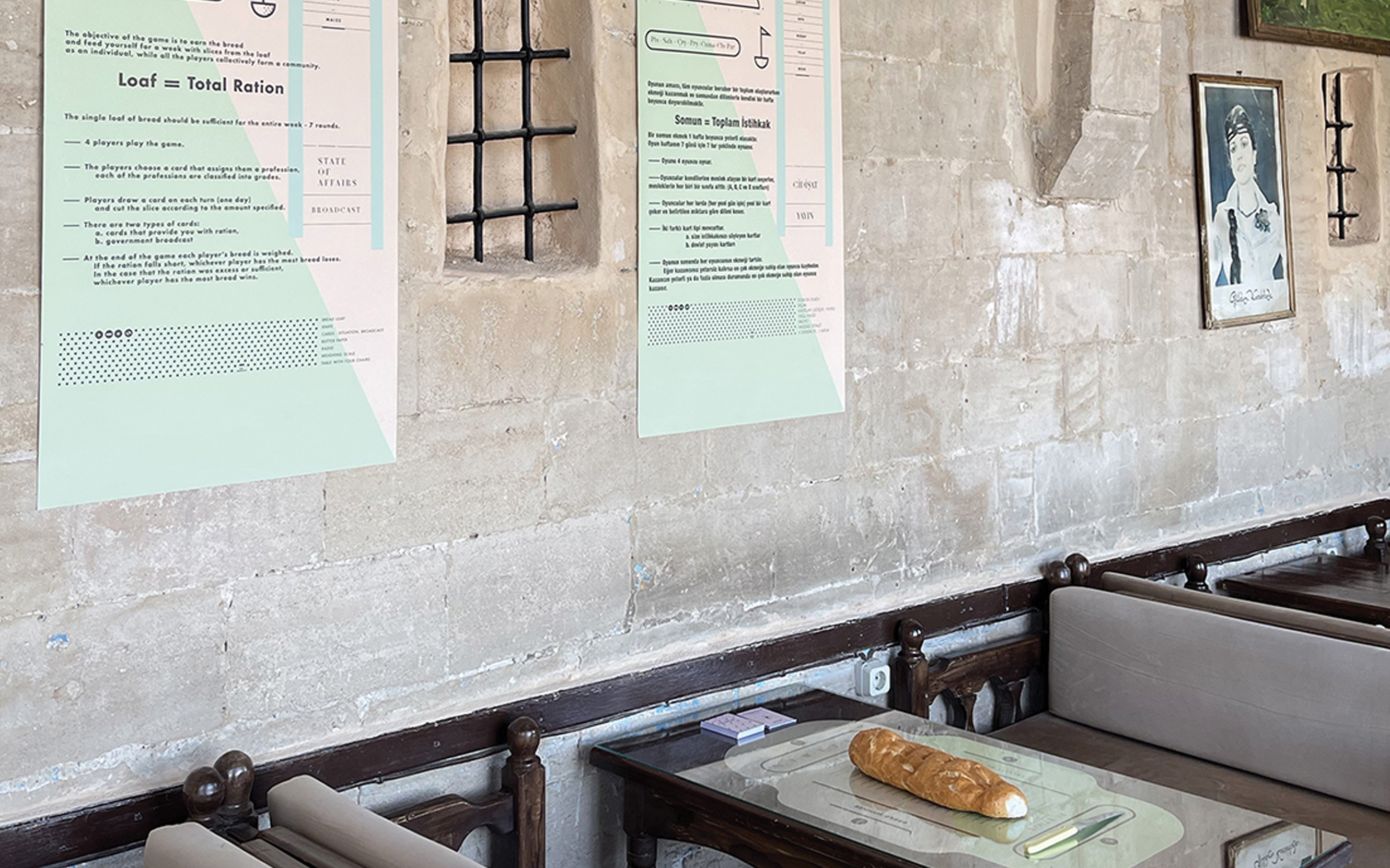 Fifth edition of the biennial contemporary art presentation in Mardin took place from 20 May – 20 June, 2022.With a focus on the Levant — the cradle of civilisation — and its allied geographies along the ancient silk route, the exhibition saw a gathering of over 30 artists from Turkey and beyond, representing around 25 countries.

“Bread and Circuses”, aka “panem et circuses”, refers to the Roman practice of providing free wheat to Roman citizens as well as spectacular games and other forms of entertainment as a strategy for sustaining the political power of an empire. Appropriating this logic to critique the new cultural economy, Thukral & Tagra probe the very authority that curates art in spectacular and repeated regular intervals, reviewing the profundity of the world in a discursive manner.
Bread is a form of sustenance, in this context it implies the material culture of art is a way of surviving in the utopian economy. The bread uses the logic of a network of people and relationships connected in a decentralized manner, holding the ideas of collective survival. The circus alludes to the use of entertainment as a tactic for dealing with politics or initiating social changes. Through the multiple iterations; Bread, Circuses and I, Bread, Circuses and You, Bread, Circuses and TBD and Bread, Circuses and Wifi, using satire and self-mockery, Thukral & Tagra question the notion of survival with a new formed capitalist-consumerist-based economy powered by singularity.