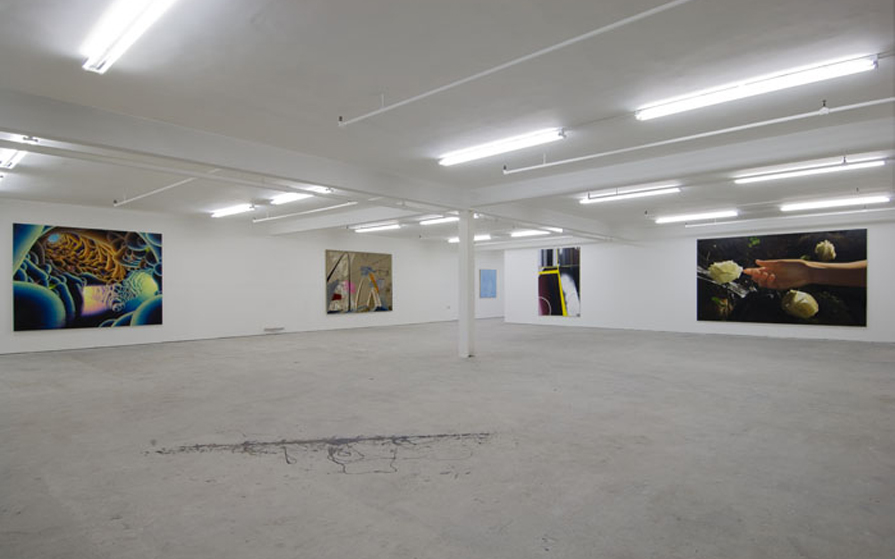 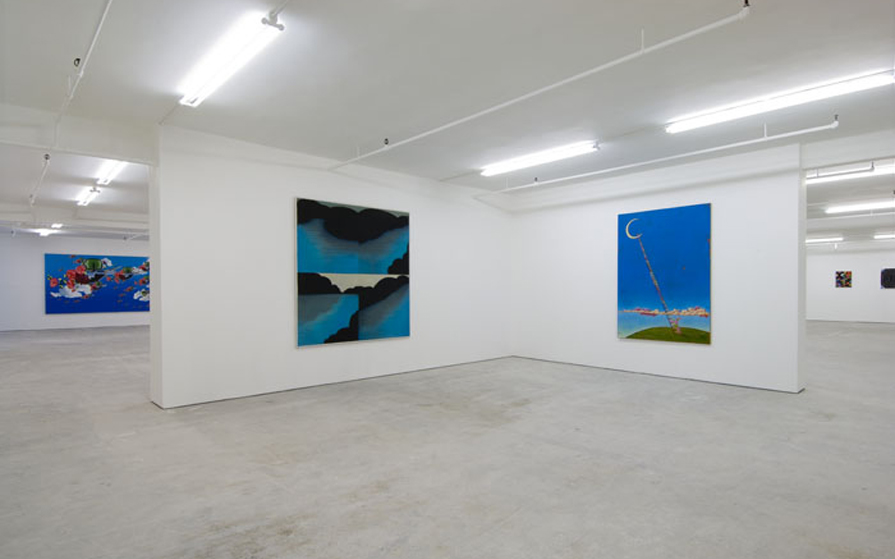 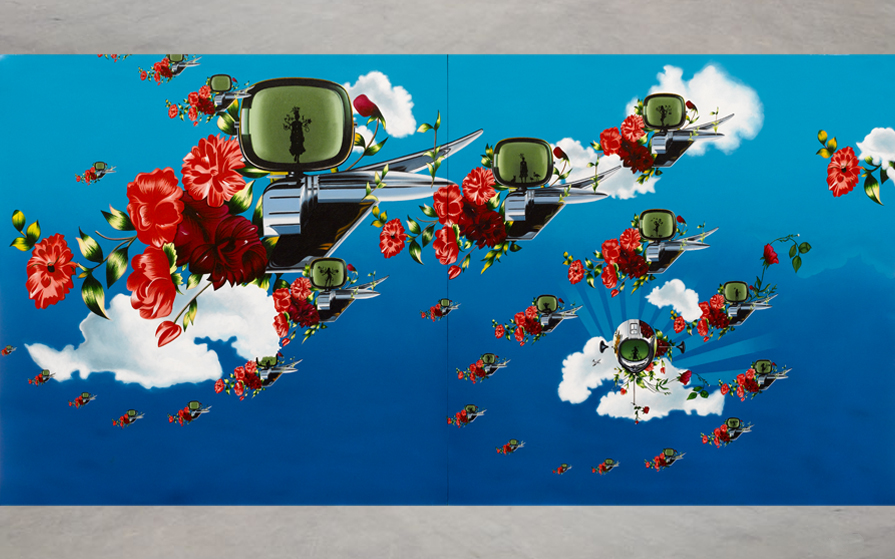 Constructed Worlds in Abstract and Figurative Painting brings together 14 contemporary artists who employ the constantly expanding language of painting to build imaginary spaces that viewers are invited to enter, and to orientate and perhaps lose themselves within. Positing no baseline ‘reality’ against which these unfamiliar realms might be tested and ranked, the exhibition instead offers up an archipelago of possible realities, each of which’s ontological conditions are shaped by a particular painterly practice.

Identifying and reflecting upon the emphasis in much contemporary painting in creating visions of elsewhere worlds operating under elsewhere rules, the exhibition gathers together a polyphony of artistic voices that draw their political power from their confidence in building rather than destroying, in taking a position rather than merely quoting one, or quibbling from the sidelines. The word constructed in the show’s subtitle has been inserted with intent, suggesting as it does a space of shelter, a space to live and grow.