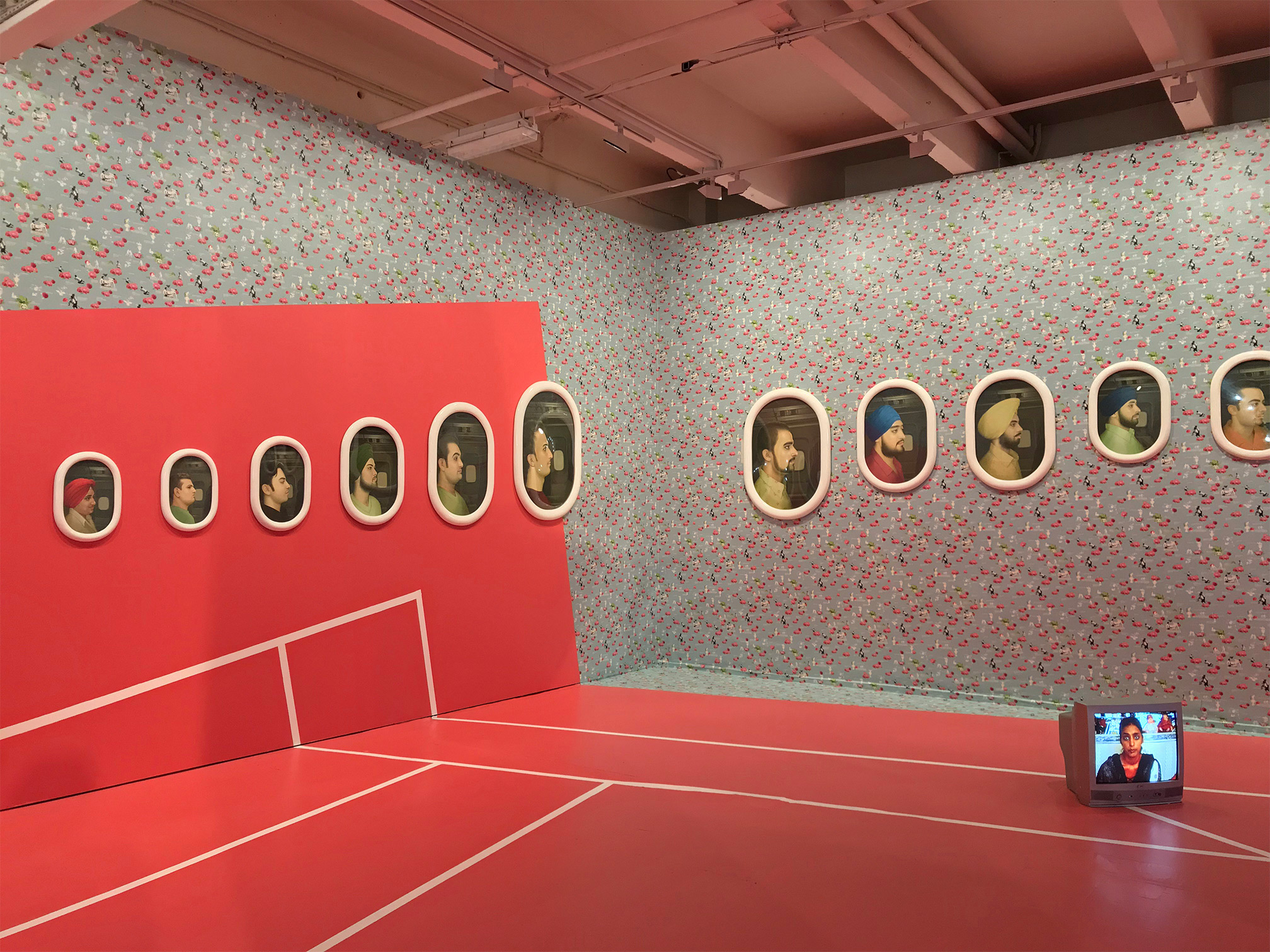 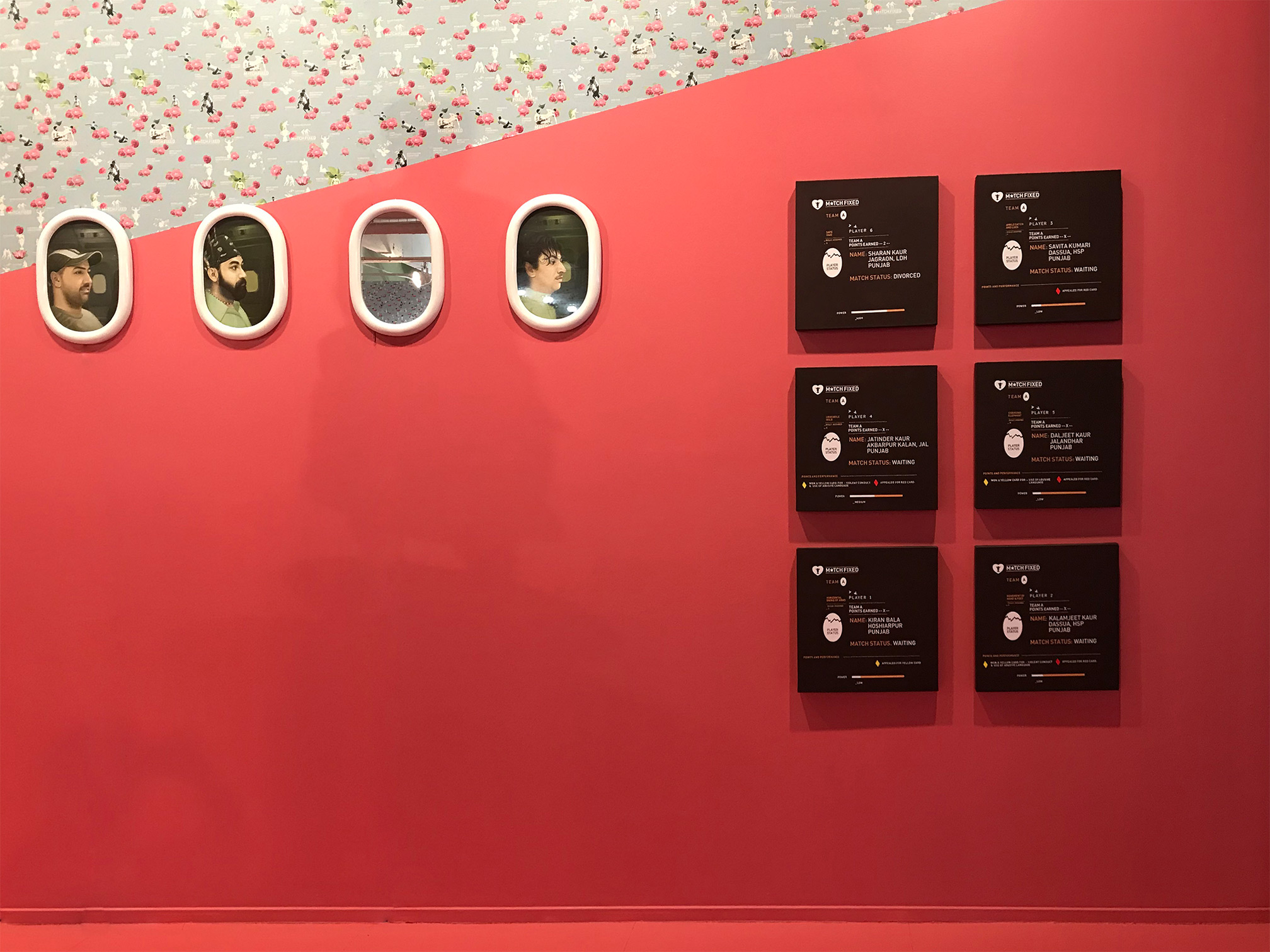 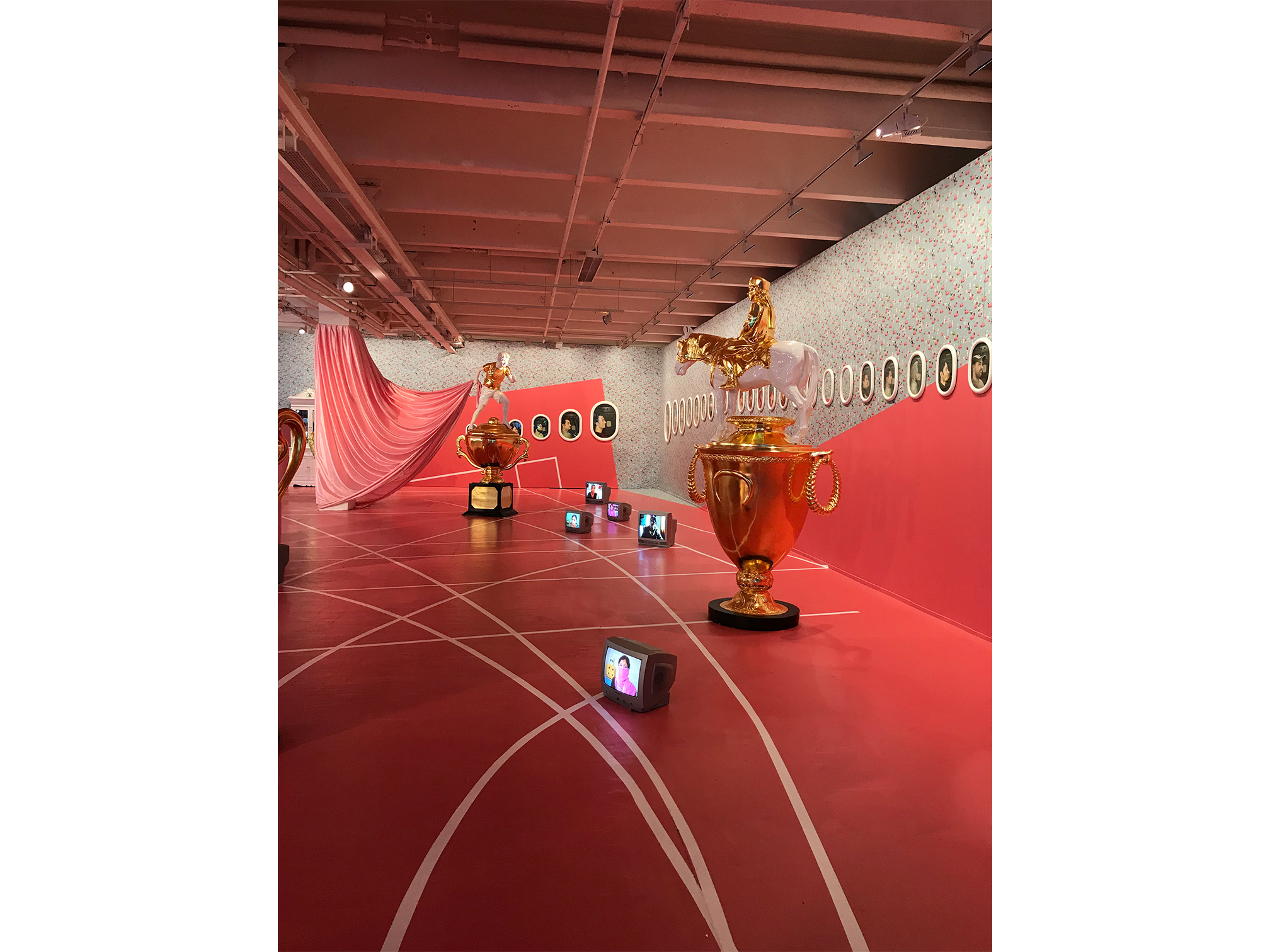 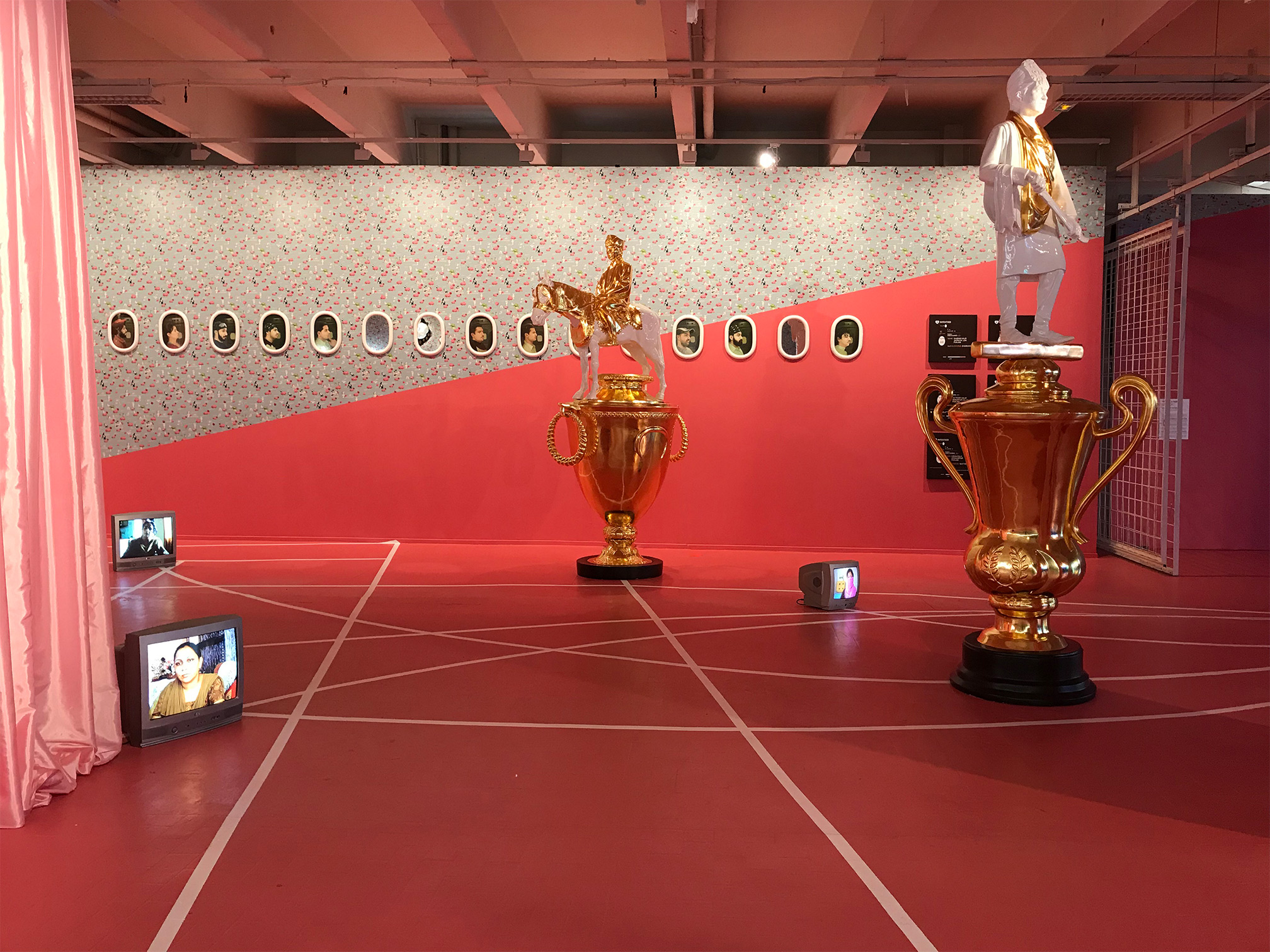 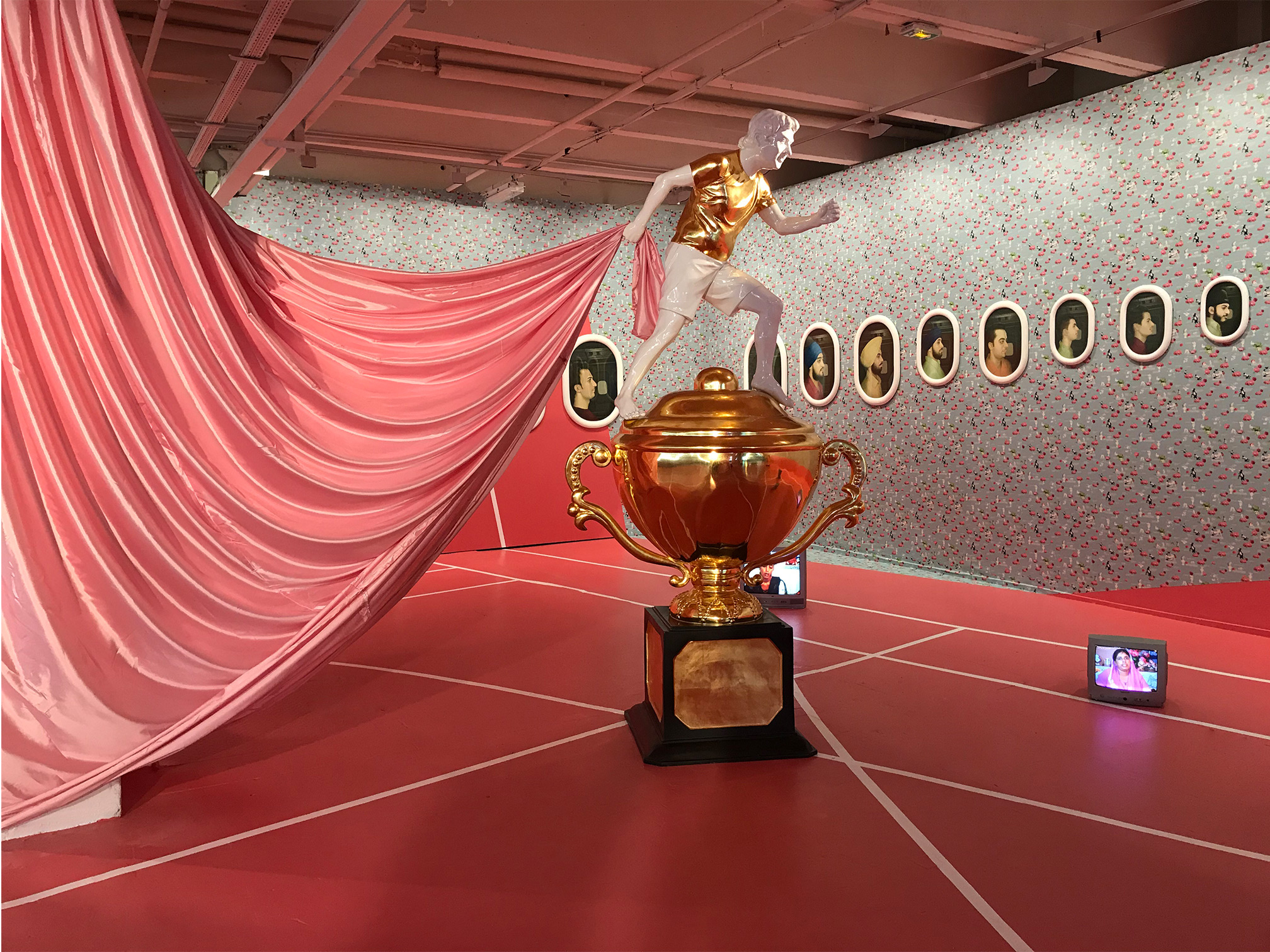 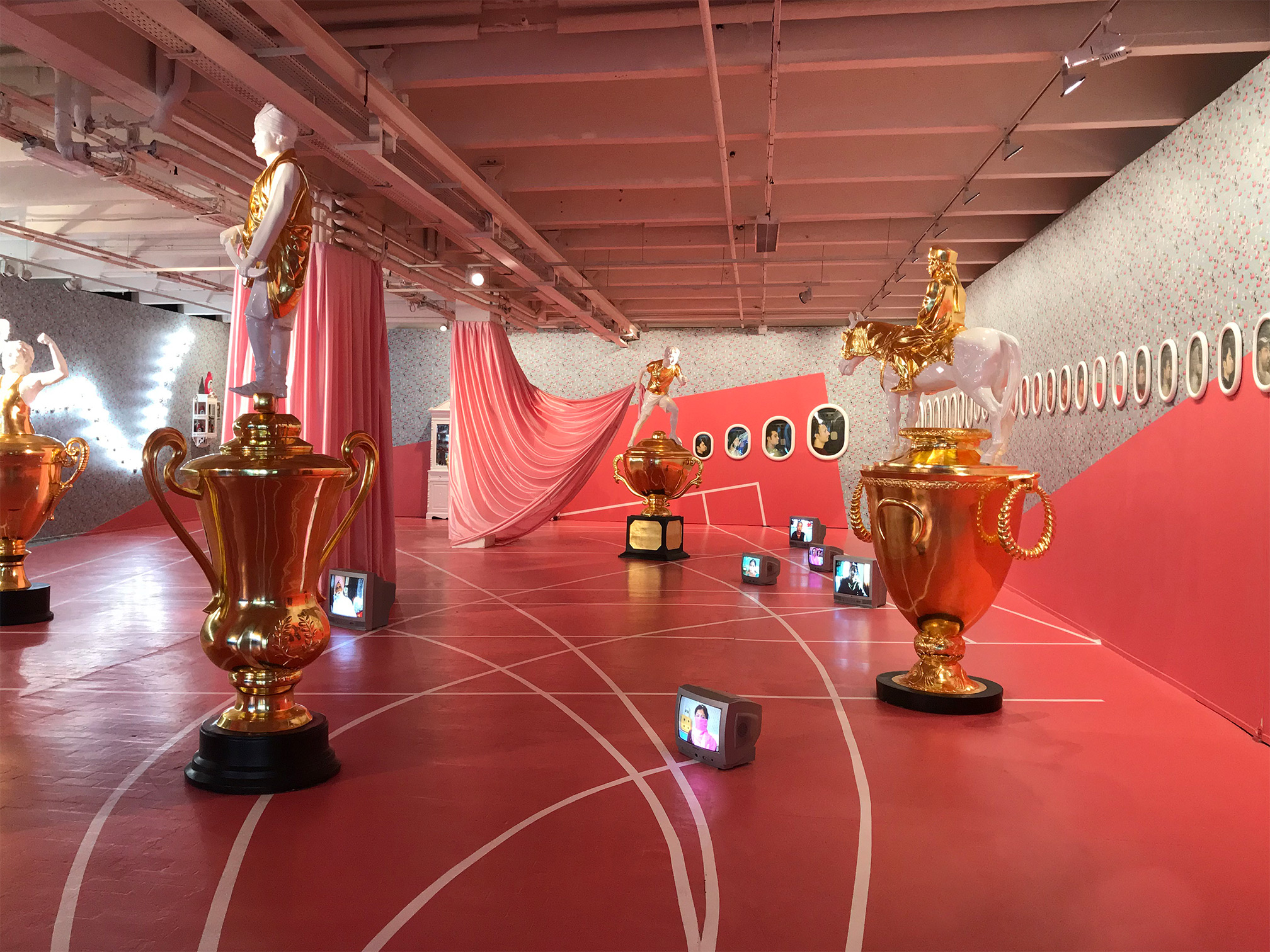 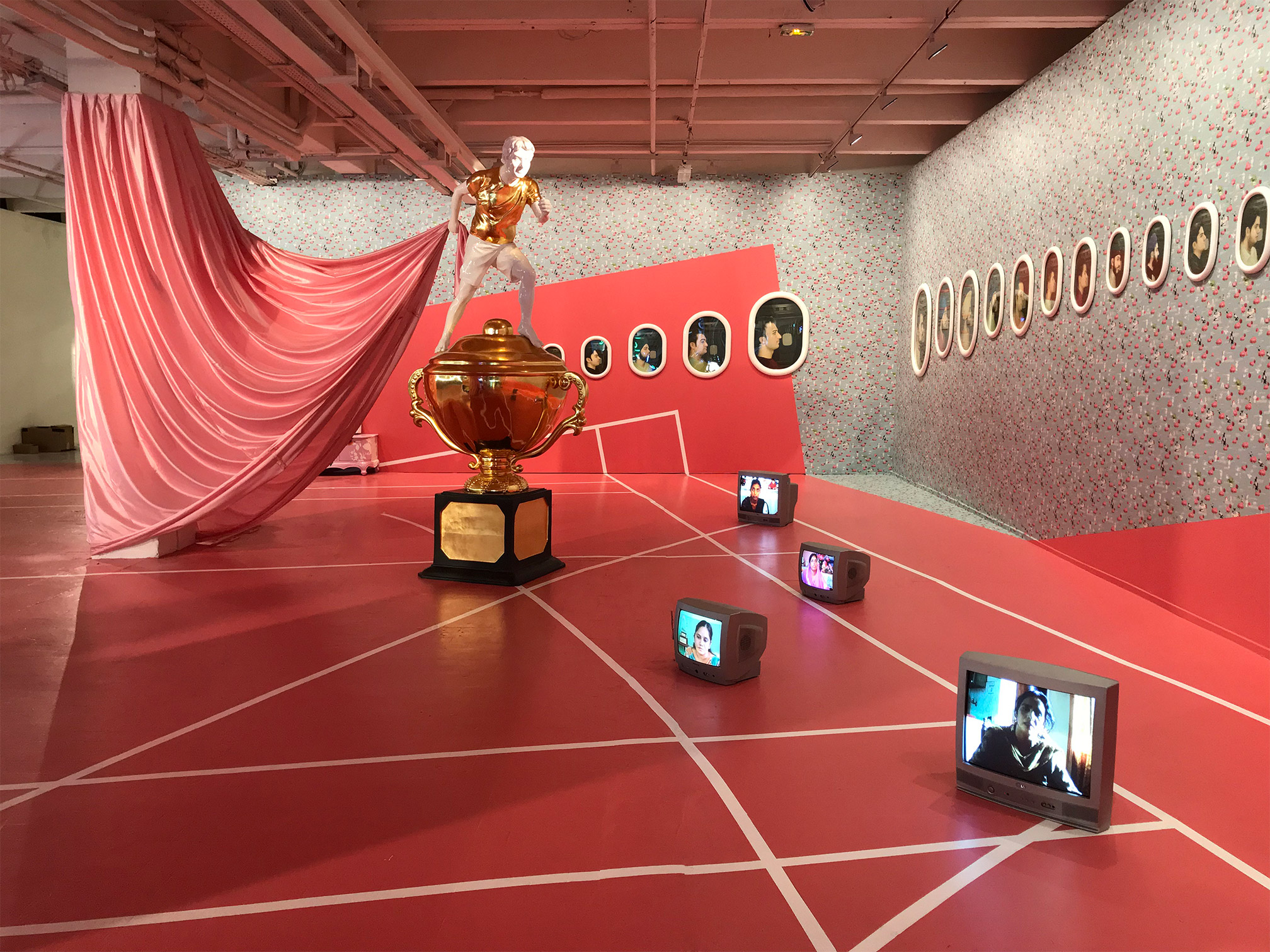 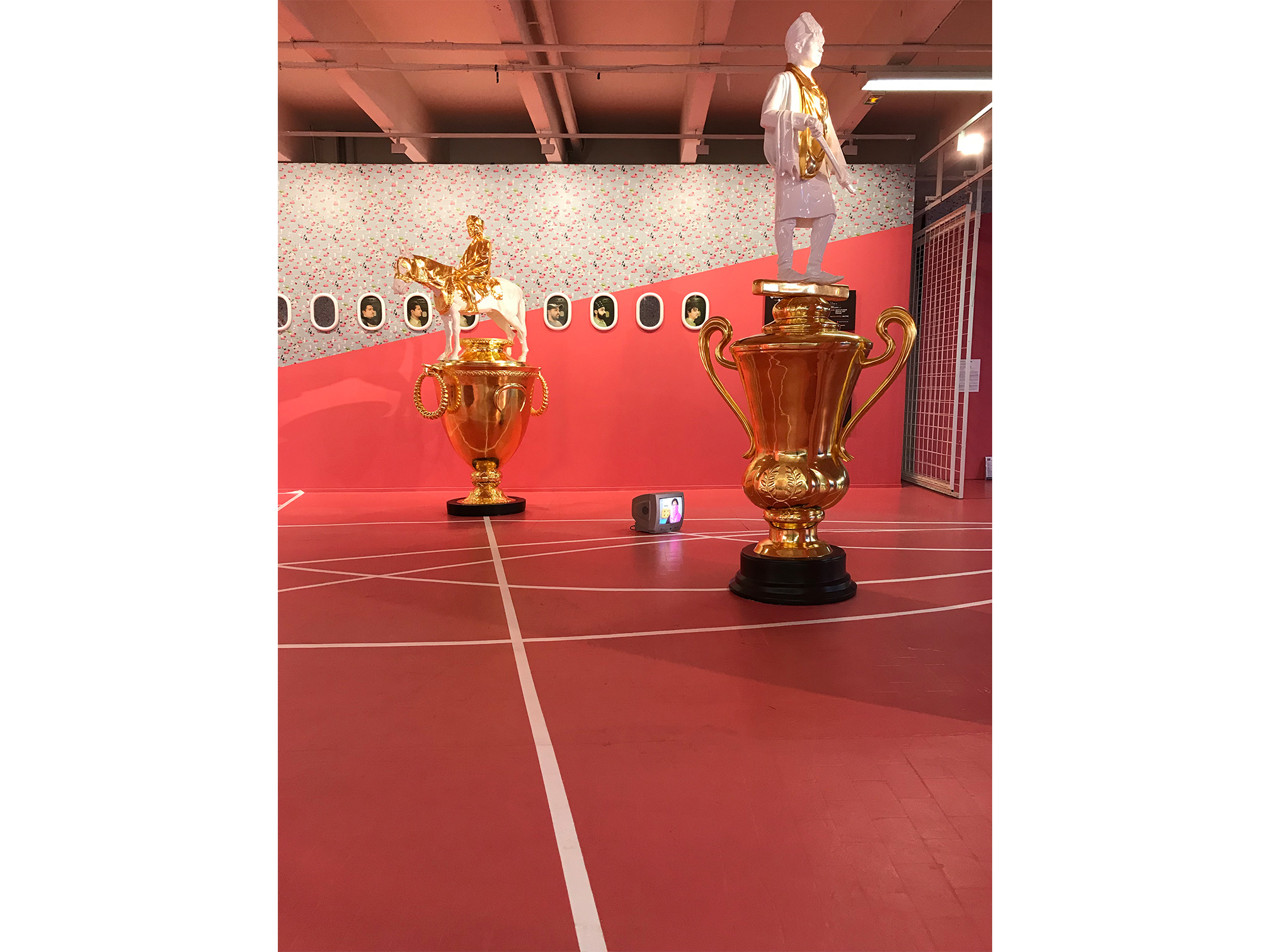 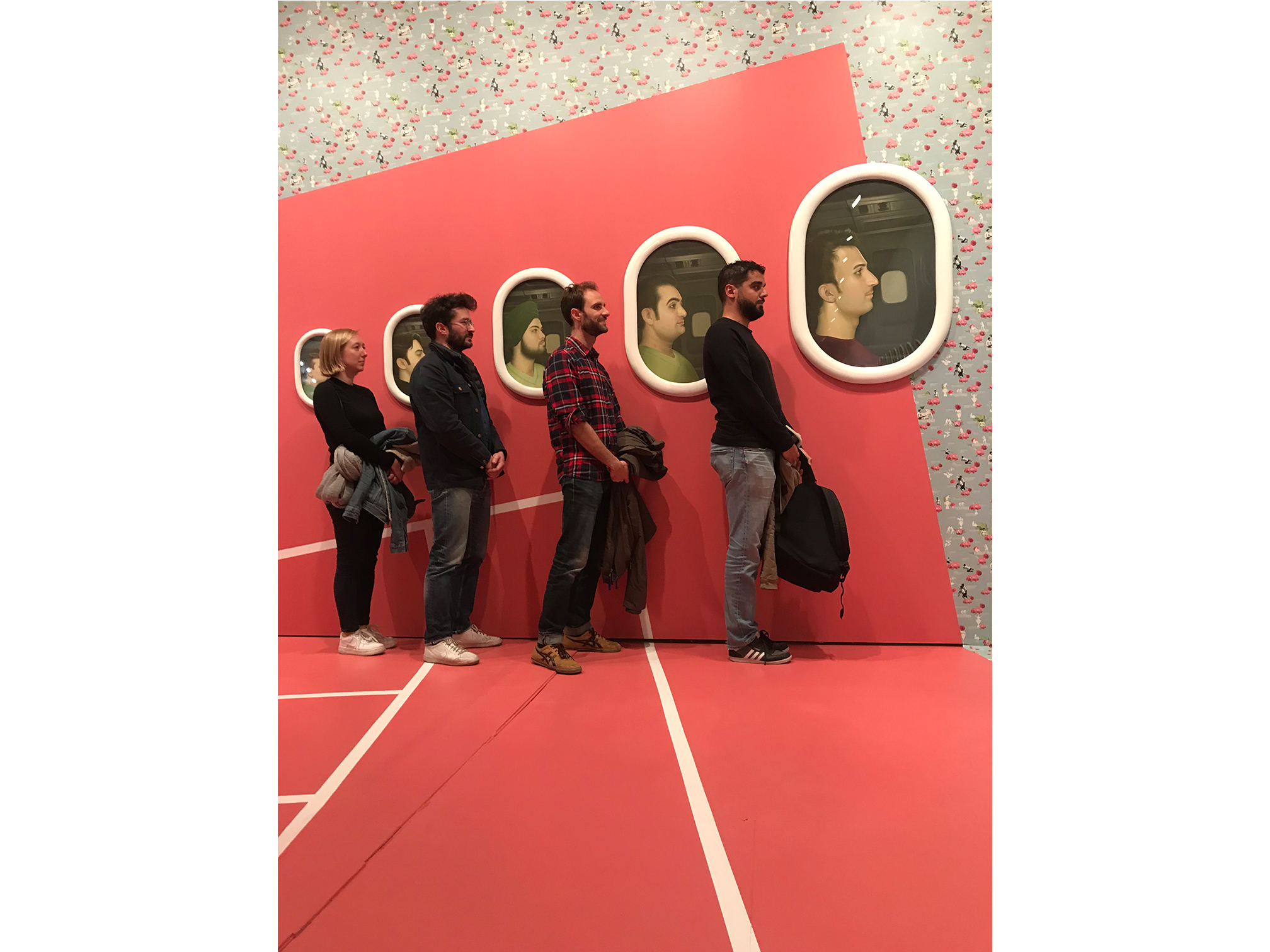 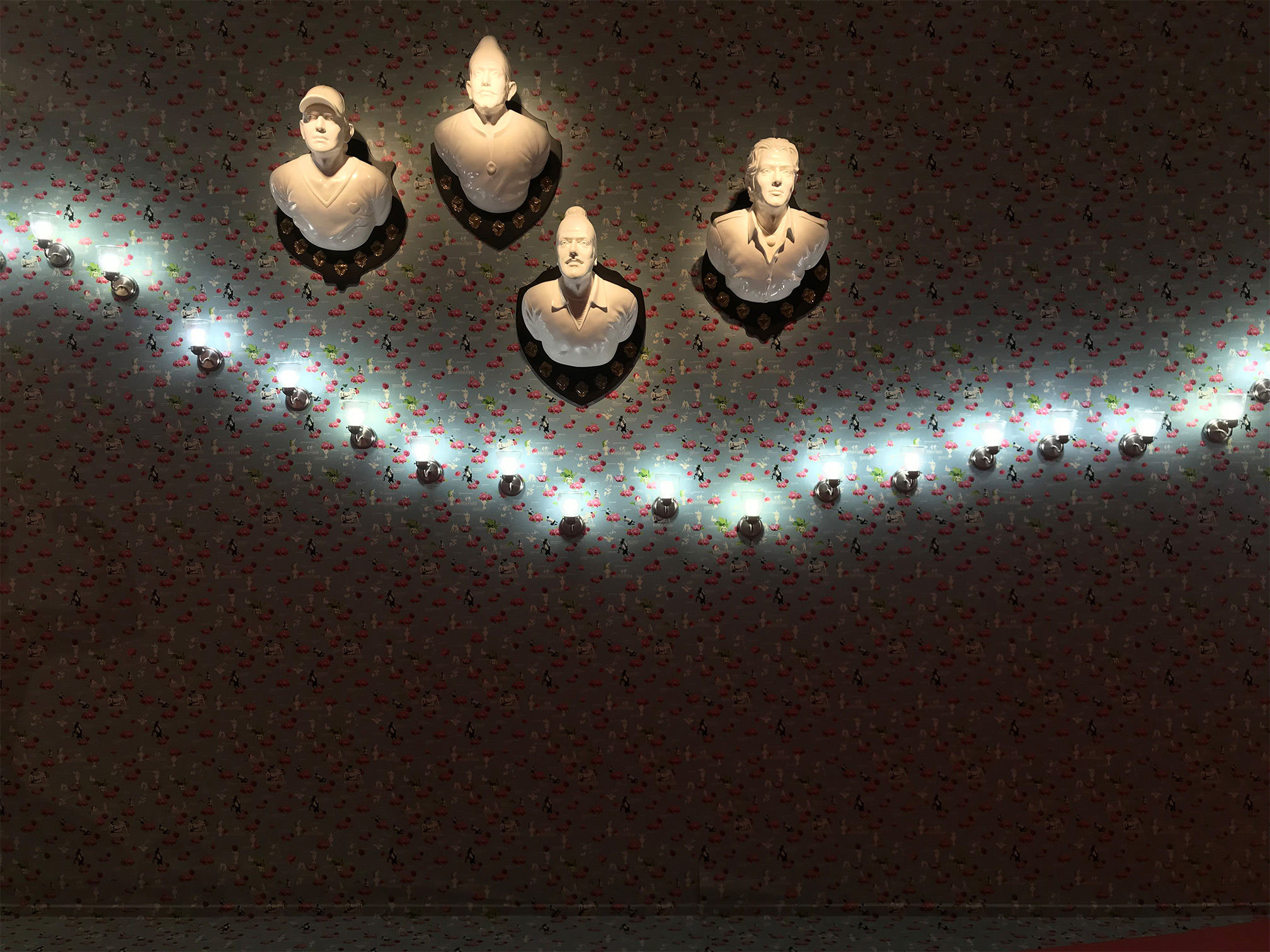 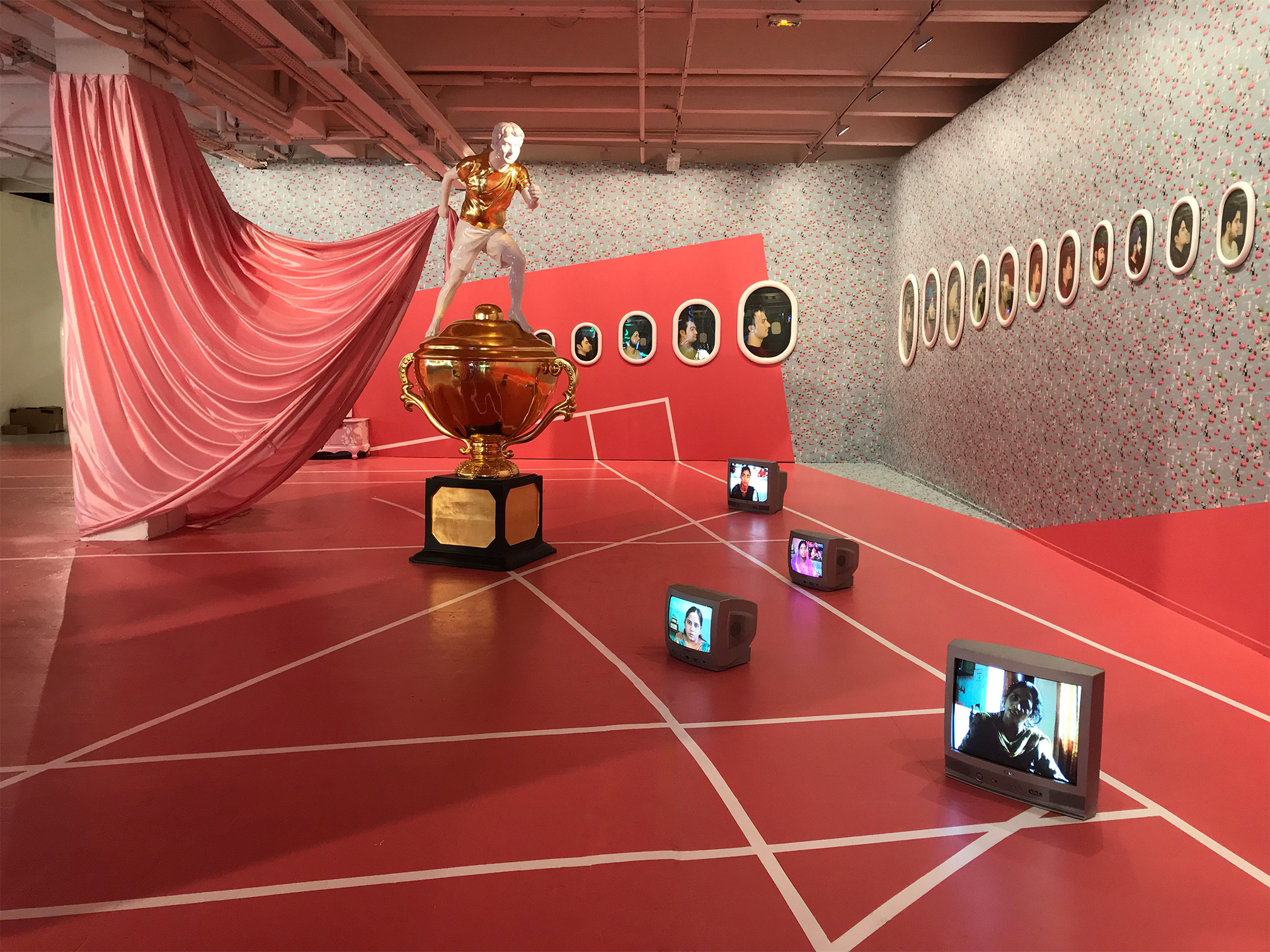 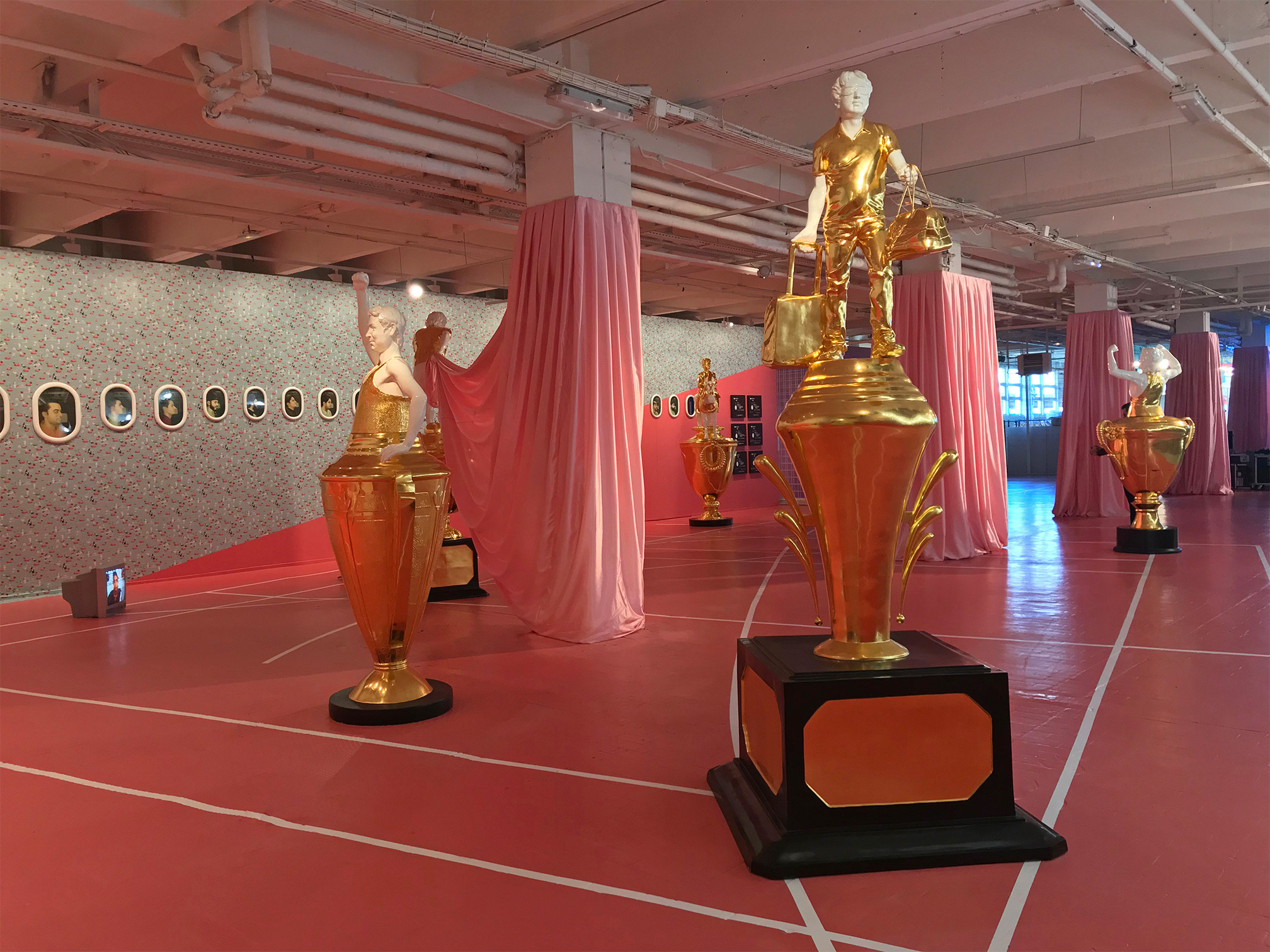 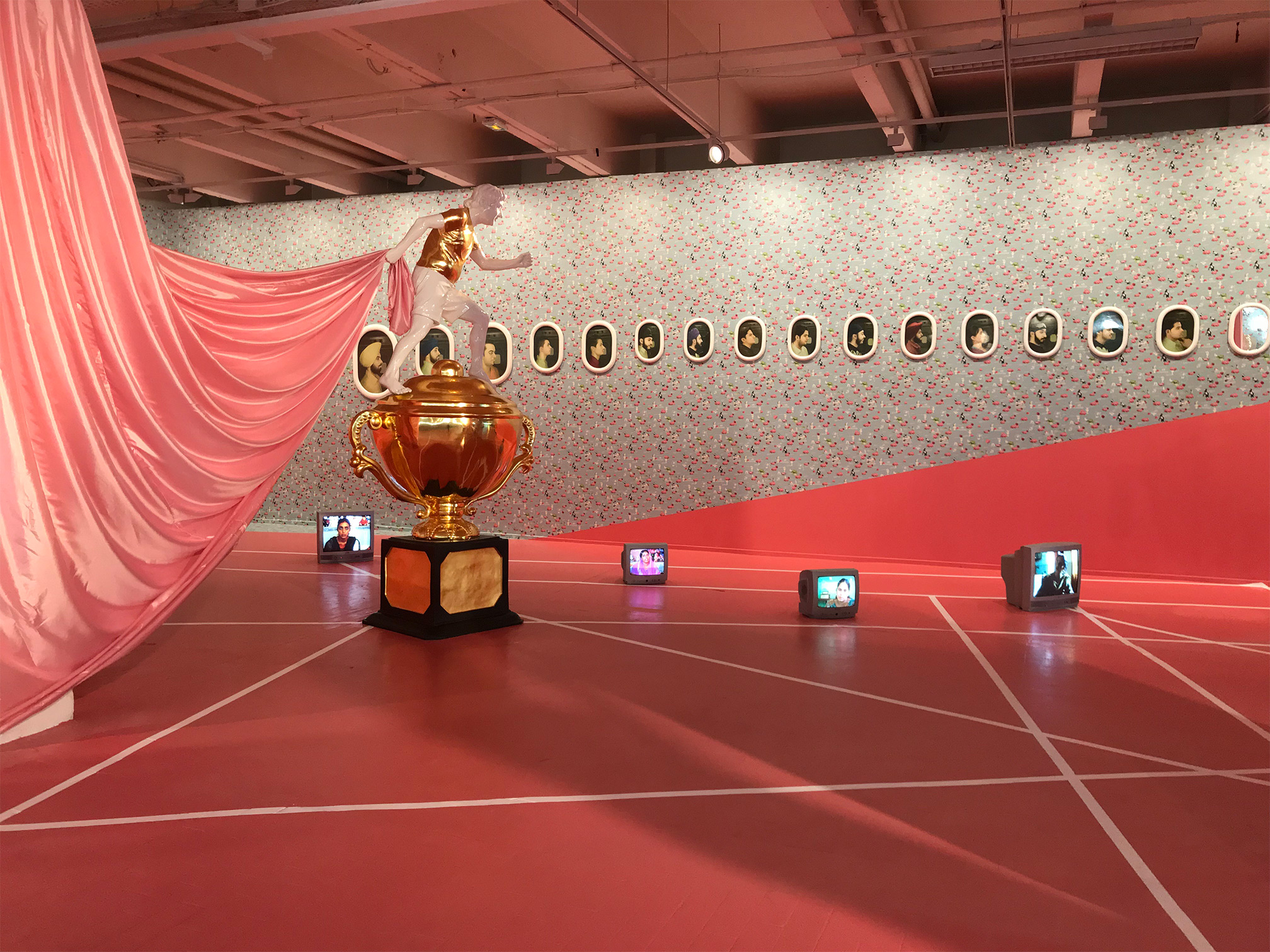 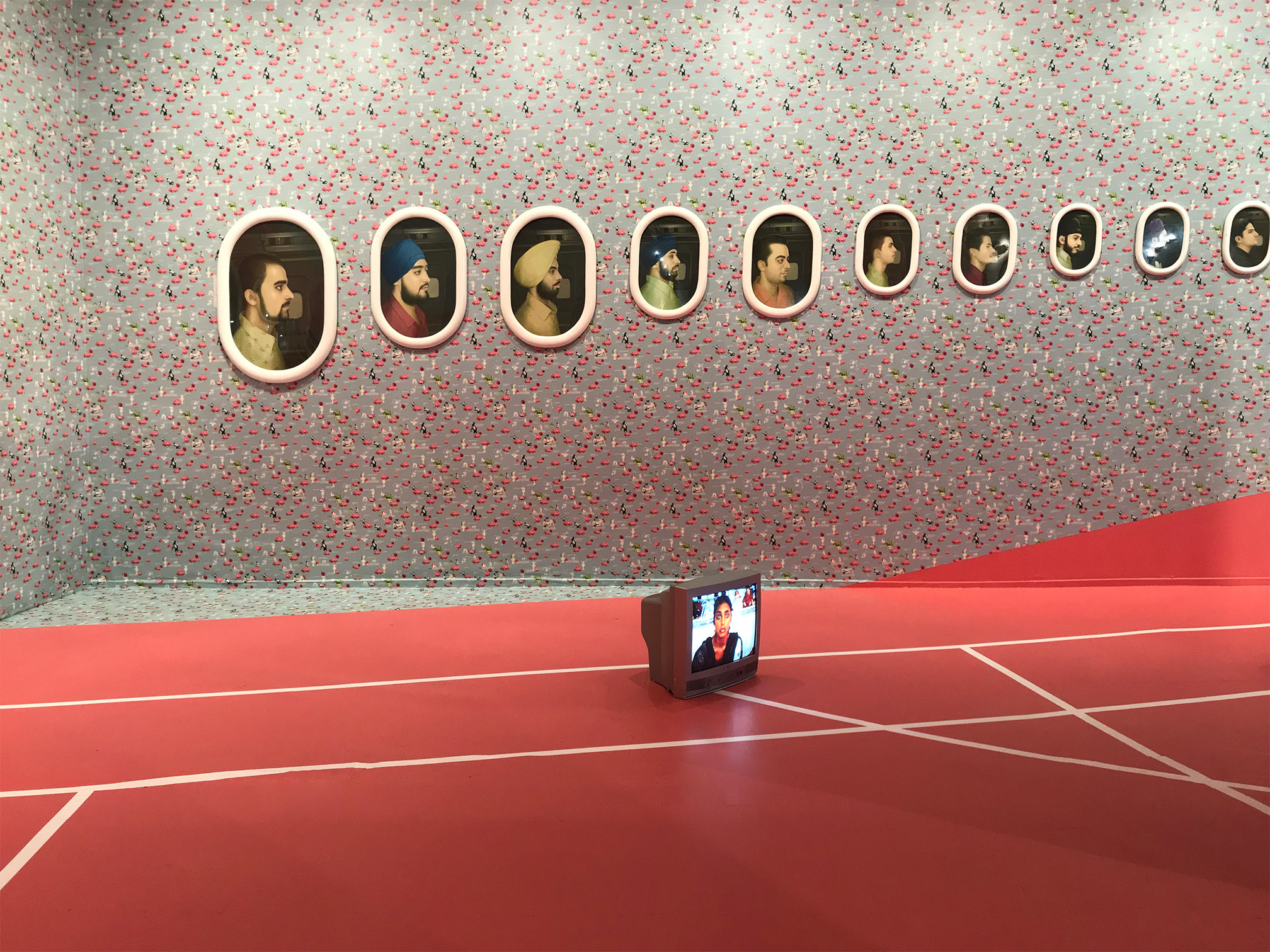 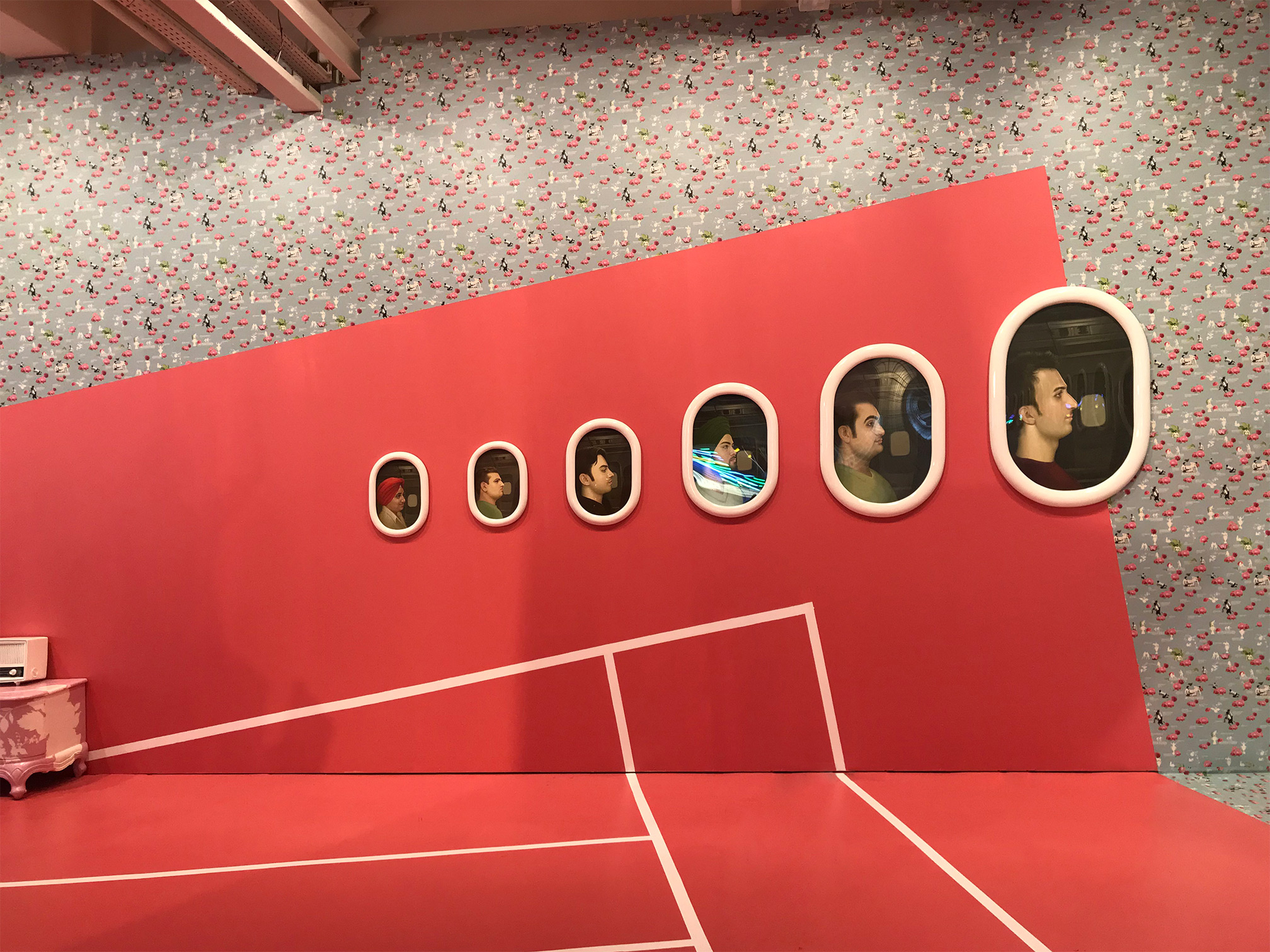 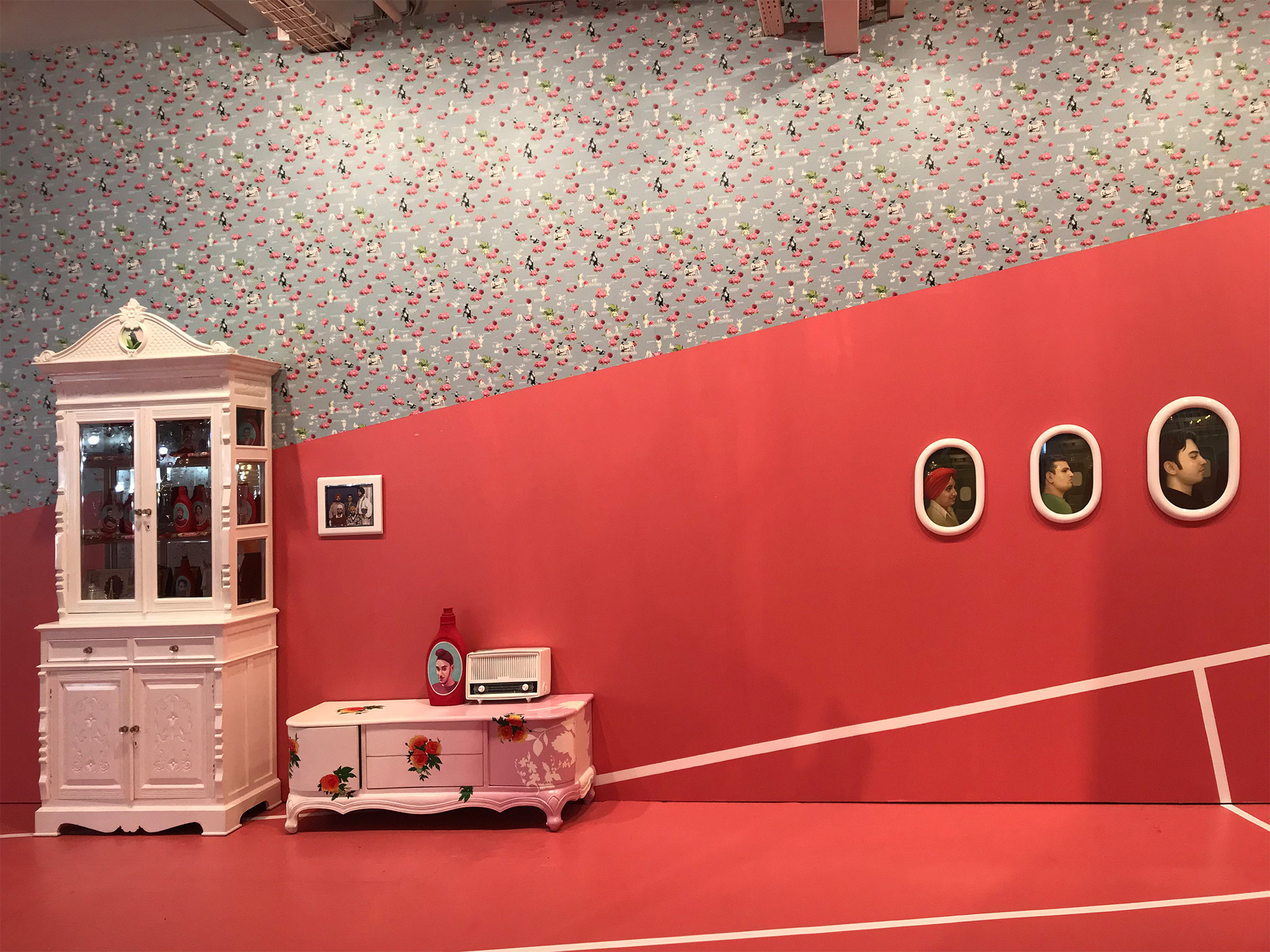 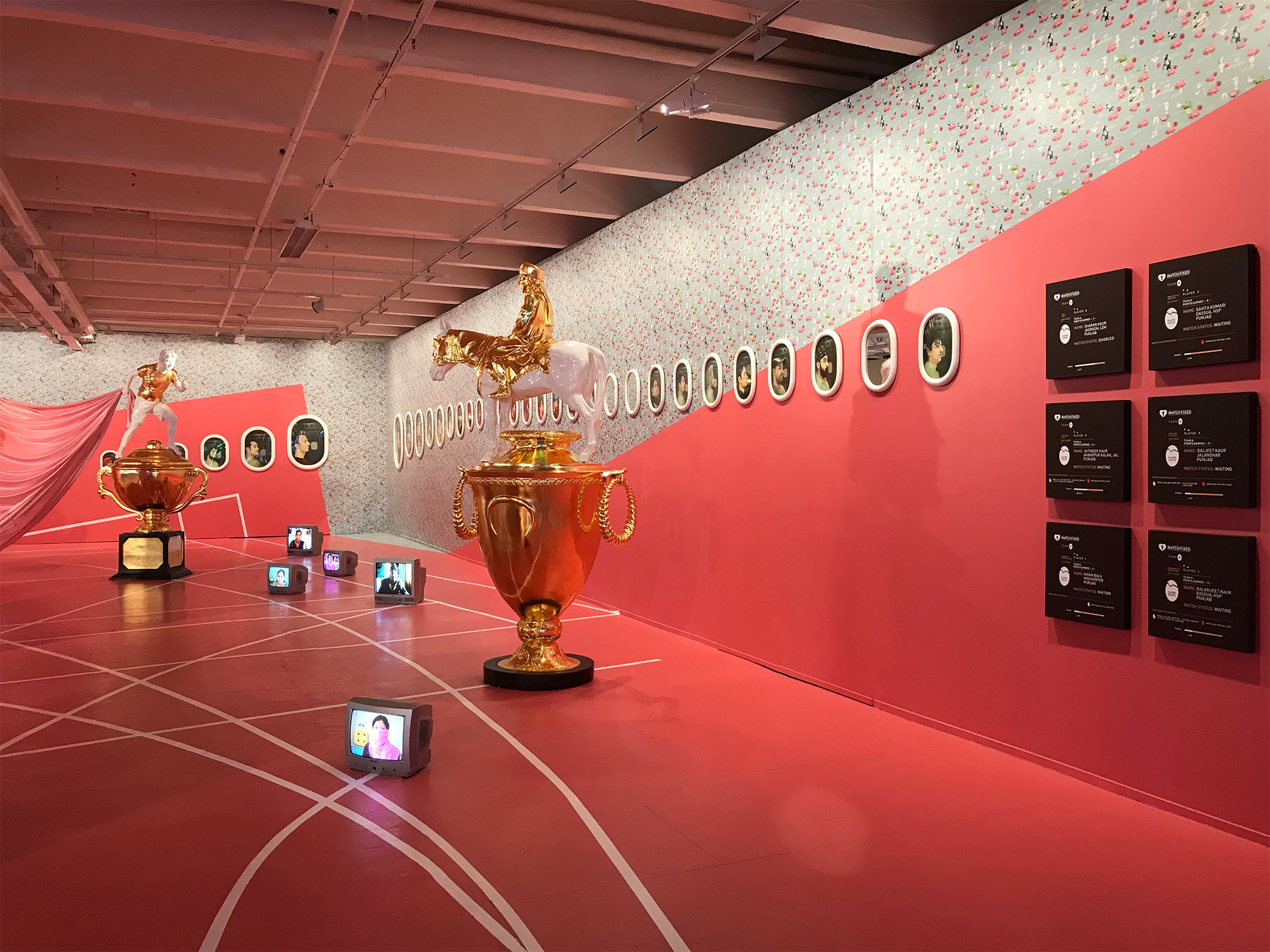 Continuing their research into the Indian diaspora Thukral and Tagra presents Match Fixed/ Fixed Match at Le Tripostal, Lille in April 2019. It is a part of a large group show followed by a huge parade “Eldorado 2019” in the city of Lille, curated by Jean Max Collars and Jerome Sans. Match Fixed/Fixed Match was first exhibited at the Ullens Center for Contemporary Art in 2010, conceived in response to the “holiday wives” in Punjab as a cultural puncture, where the idea of migrating abroad is built with desperations and negotiations. The exhibition also serves as a case study of how international dreams have deteriorated the fabric of hometown culture.

Extending their vocabulary into the games, as a part of the exhibition an indigenous sport “Kabaddi” ground was made, where one can witness the actual scenario of the lives of women as holiday wives. Thukral and Tagra encountered with the Doaba region in Punjab, where there were over 30,000 reported cases of women who have been abandoned by their NRI [non-resident Indian] husbands. It is a satirical arrangement of marriages in India’s northern state of Punjab, where many young men emigrate abroad to establish successful careers and return home briefly to enter into arranged matches with “suitable” local girls.

The exhibition illustrates a Kabbadi match being played in a middle-class living room where these women are seen at one side of the ground and the other side comprises of the boys who will come and raid these families. In Punjabi diaspora, the desire to immigrate to the United States, Canada, United Kingdon or other countries has always been vivid, either for schooling or employment. At a certain point, when the time comes to get married and they return to India where marriage is usually arranged by their family. For the suitable girl, the added bonus in this match which is the expectation that she will join her husband when he returns to his new home outside of India. The wedding proceeds, the dowry is paid and the couple promises to live “happily ever after.” However, the husband promises to take her along to the immigrated country at a later date when all the necessary paperwork has been completed. Dreaming of life in a foreign land with her new husband, the new bride waits for him. These “Runaway Grooms” may on occasion return to visit their wives, but the promise to take them abroad is never fulfilled. The groom enjoys the best of both worlds (married in India but single abroad), while the deserted wives are humiliated within their own communities.

While they recreate this piece they thought to fact-check again. One can find the latest links to this project as follows: