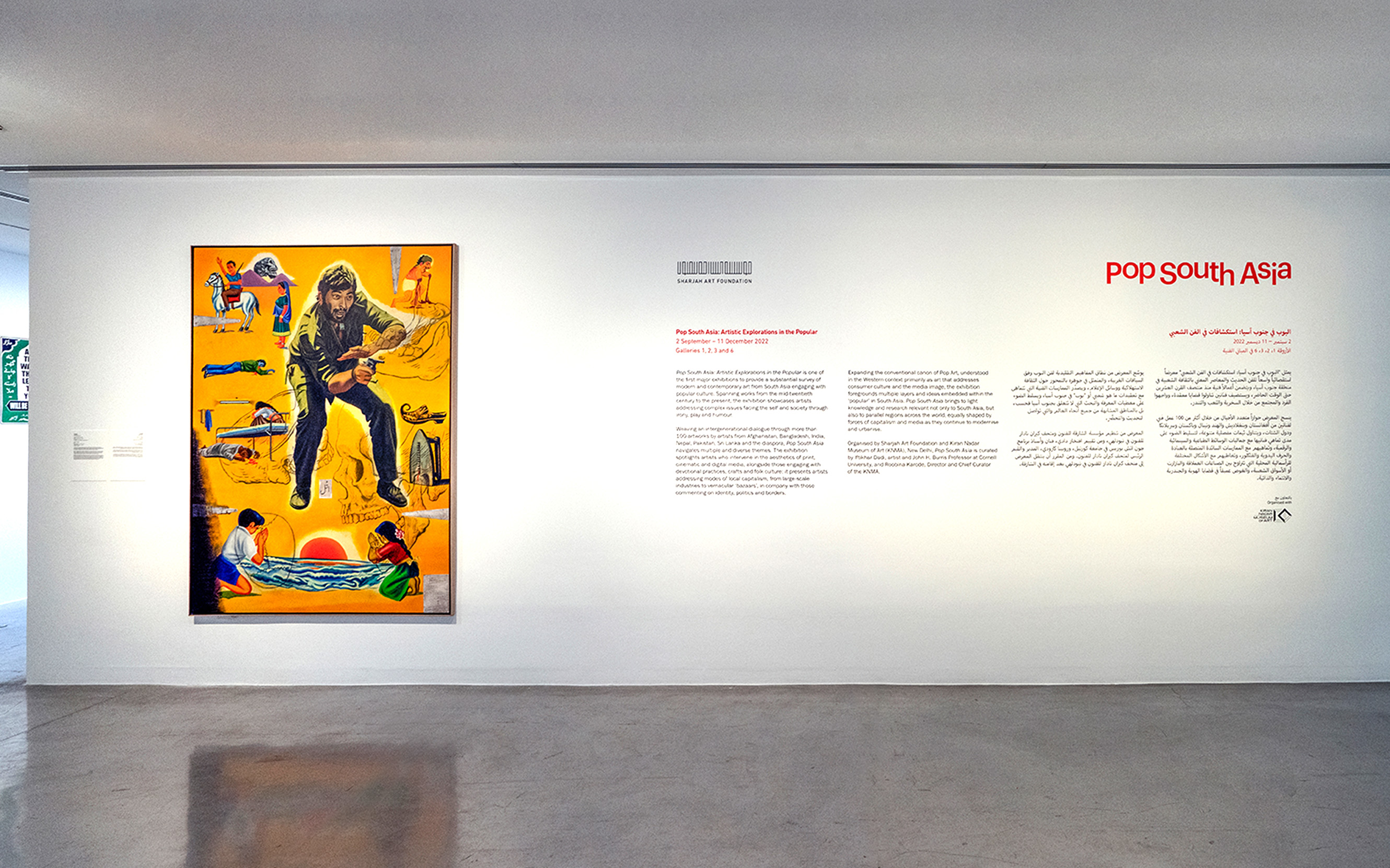 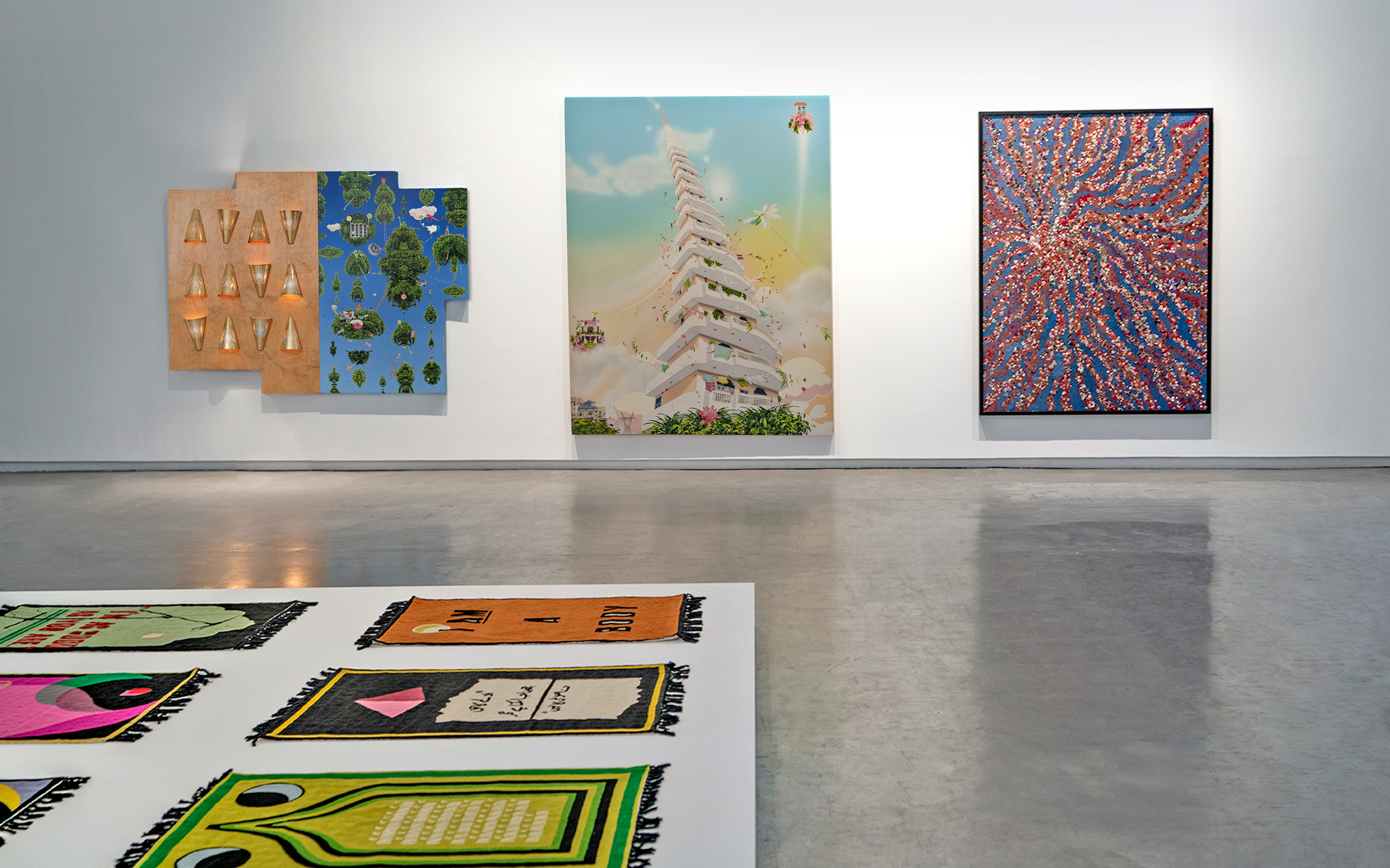 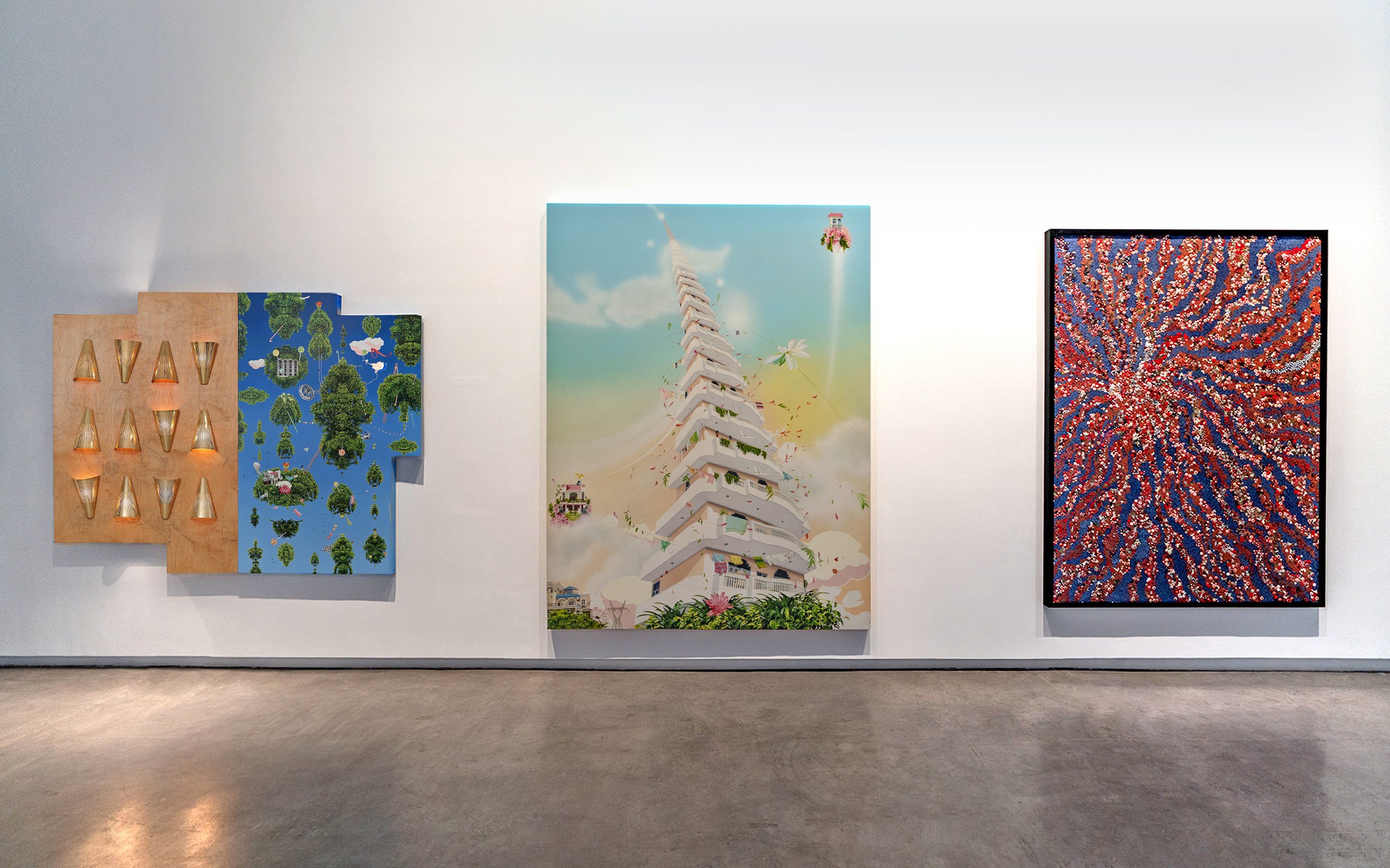 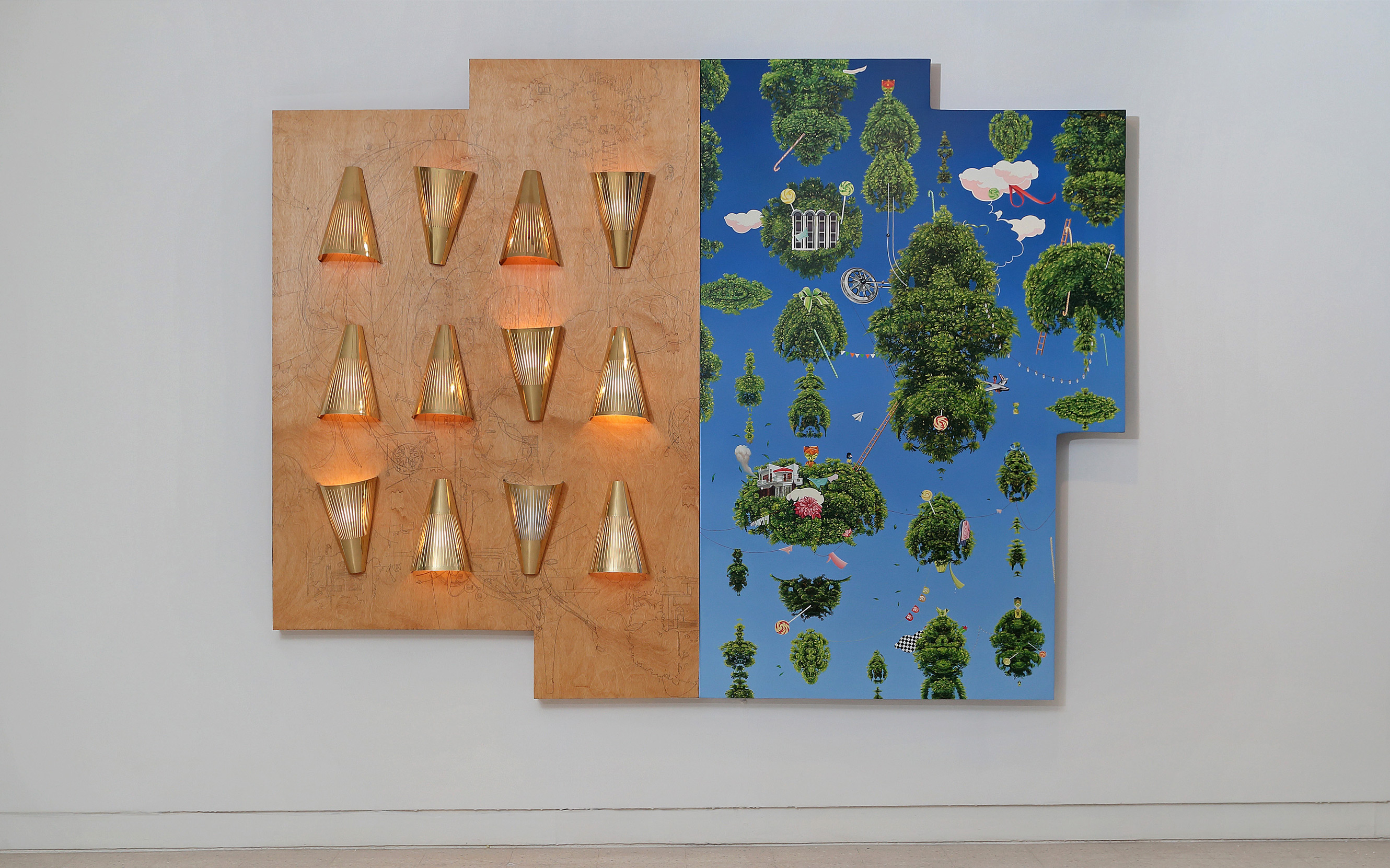 Pop South Asia: Artistic Explorations in the Popular is one of the first major exhibitions to provide a substantial survey of modern and contemporary art from South Asia engaging with popular culture. Spanning works from the mid-twentieth century to the present, the exhibition showcases artists addressing complex issues facing the self and society through irony, play and humour.

Weaving an intergenerational dialogue through more than 100 artworks by artists from Afghanistan, Bangladesh, India, Nepal, Pakistan, Sri Lanka and the diaspora, Pop South Asia navigates multiple and diverse themes. The exhibition spotlights artists who intervene in the aesthetics of print, cinematic and digital media, alongside those engaging with devotional practices, crafts and folk culture; it presents artists addressing modes of local capitalism, from large-scale industries to vernacular ‘bazaars’, in company with those commenting on identity, politics and borders.

Expanding the conventional canon of Pop Art, understood in the Western context primarily as art that addresses consumer culture and the media image, the exhibition foregrounds multiple layers and ideas embedded within the ‘popular’ in South Asia. Pop South Asia brings to light knowledge and research relevant not only to South Asia, but also to parallel regions across the world, equally shaped by forces of capitalism and media as they continue to modernise and urbanise.