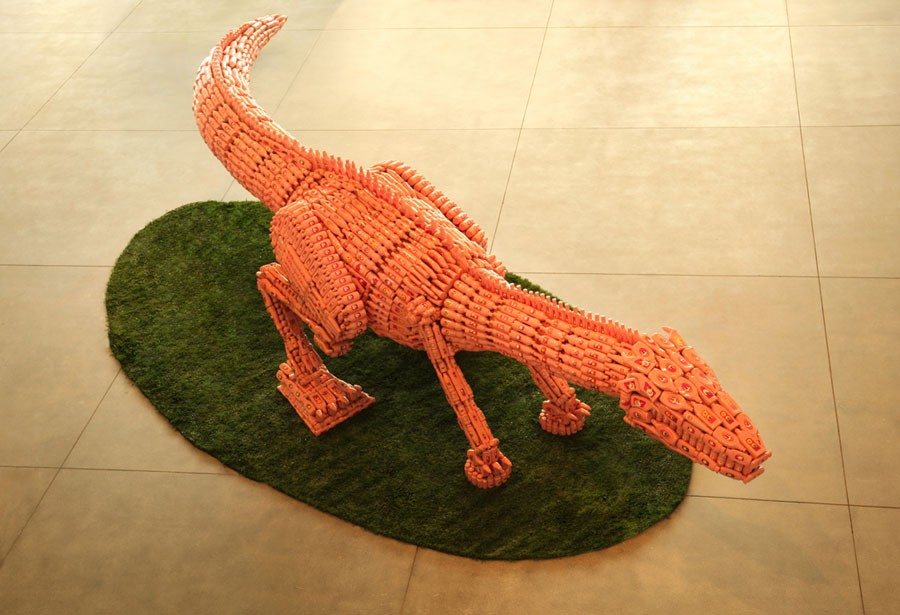 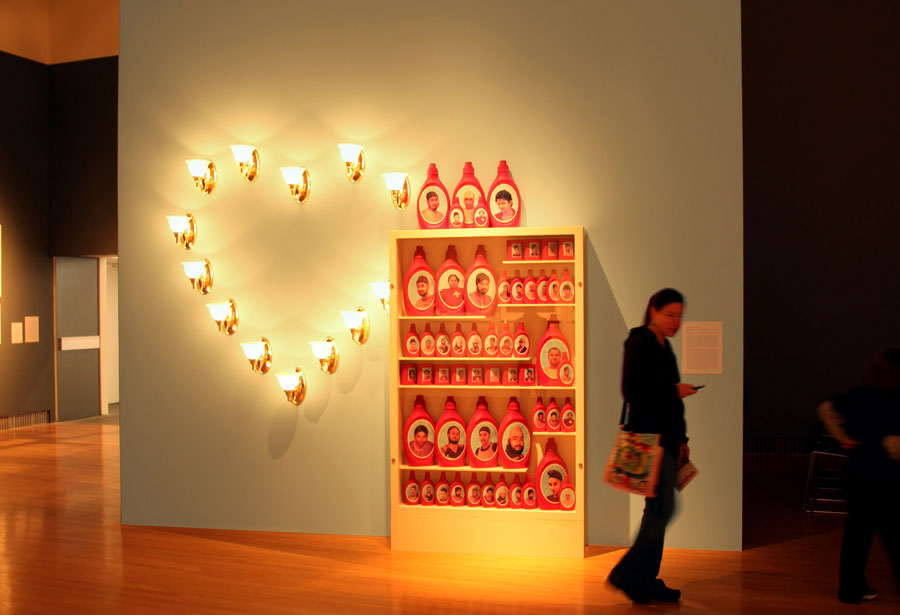 THE MATTER WITHIN: NEW CONTEMPORARY ART OF INDIA | 2011

As contemporary art becomes more widely recognized within India, there has also been a growing awareness of its international development and impact. YBCA is pleased to present The Matter Within: New Contemporary Art of India, an exhibition of sculpture, photography and video by artists of India living inside the country as well as in the diaspora.

Inspired by material culture, literature, spirituality, and social and political aspects of the history of the South Asian region, the exhibition is organized around three thematic threads that resonate from contemporary India—embodiment, the politics of communicative bodies and the imaginary. Of particular interest are the artistic practices that either incorporate these concepts or operate within a gap between these existing thematic categories. Whereas sculpture and painting have a long history within both sacred and secular traditions of Indian art, in recent years photography and video have emerged as significant media as well.

Until very recently, contemporary Indian photography has had little exposure in the United States. With a focus on “straight” and staged approaches, the photographic works utilize either reality-based settings—such as the informal street shoot or a formal portrait—or constructed realities and imaginary personas. These photographs merge the vision of the artist with the social dynamics of India’s vast cultural landscape to create a revealing narrative of contemporary life in an ever globalizing world.

Sculpture has a long tradition within both sacred and secular art of India, and its rich legacy of materiality and iconography has had an impact on contemporary art. Human and animal bodies continue to play an important role in new perspectives on nationhood as well as on ancient pasts. This is evident in an adherence to traditional forms as well as in expanded imagery and physical forms signaling the future.

Some of the video works provide a unique window into the lives of ordinary people. The artists are able to extract poignant and powerful narratives from complex situations, offering alternative forms of storytelling. Video also provides an opportunity for shaping multi-referential narratives examining contemporary conditions such as displacement and community formation, unlikely personages and lost artistic legacies, often against the backdrop of colonialism and other forms of occupation.

Working with ideas that are both highly personal and representative of the shifts and changes taking place in the global sphere, these artists are navigating the complex routes between the historical past and the present, fact and fiction, or new and old identities, during a period of societal flux. As India continues its expansion on the world economic stage, the work of its artists will become an even more widely acknowledged vehicle for expressing new ways of being that are hard to convey outside the terms that art provides. This exhibition hopes to further this potential by contributing to a better and deeper understanding of current shifts and their emotional, intellectual and spiritual effects on the artists and their communities, as well as the potential for representing new aspirations.

Thukral & Tagra use disposable bottles in installations and sculptures that depict the diaspora of India's youth. On a series of bottles, Thukral & Tagra portray young Indian men whose visions of success assume leaving their home country.