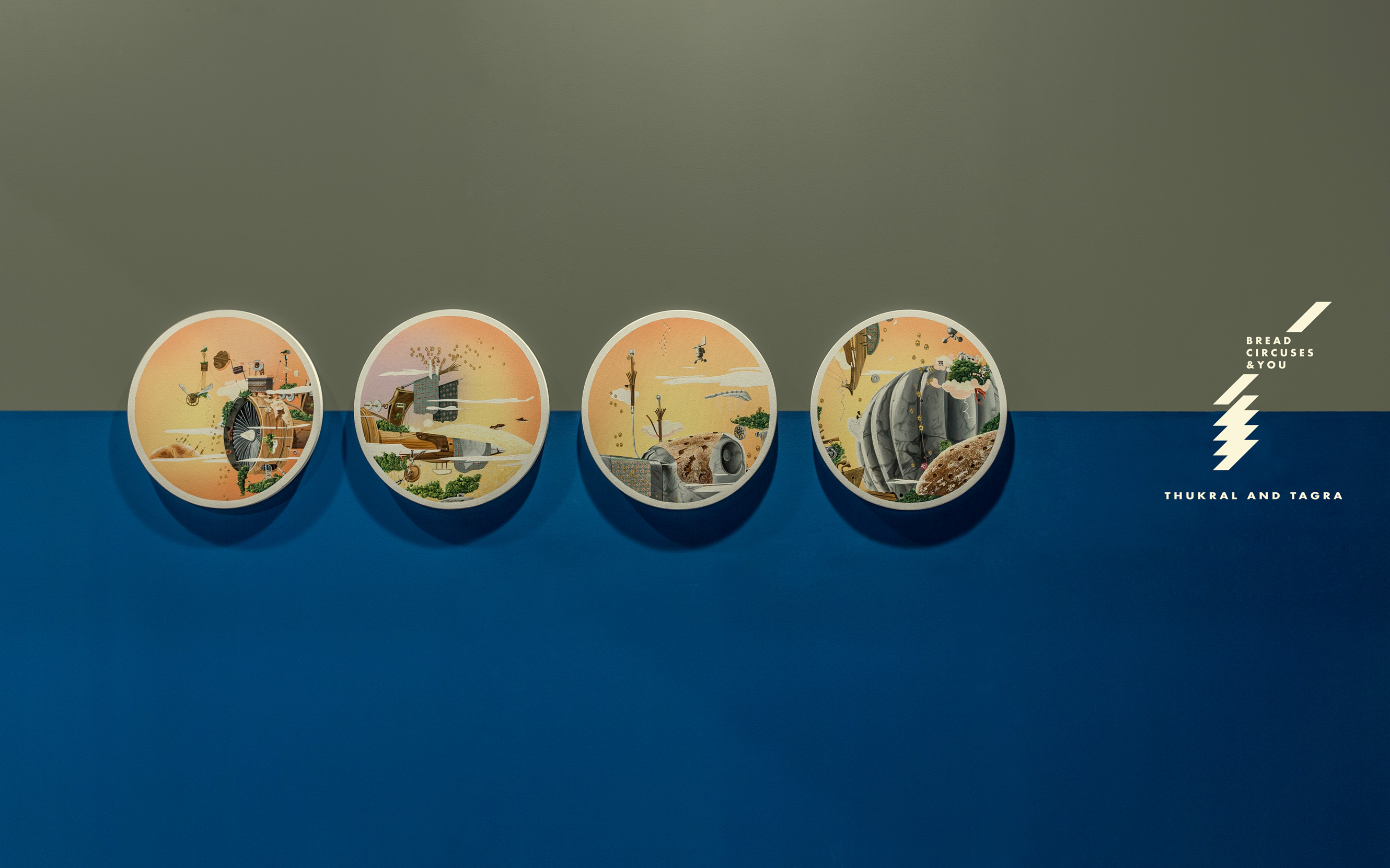 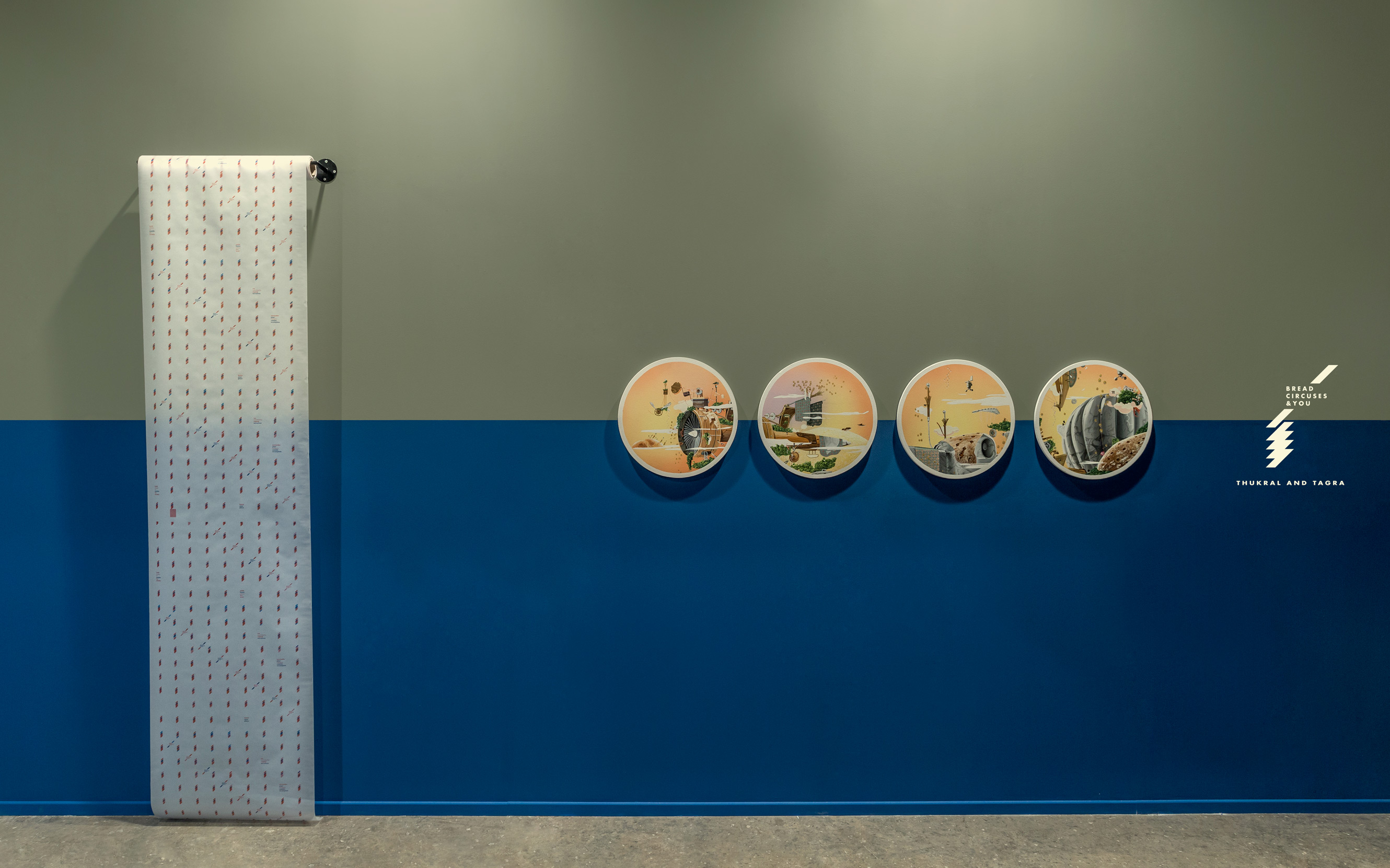 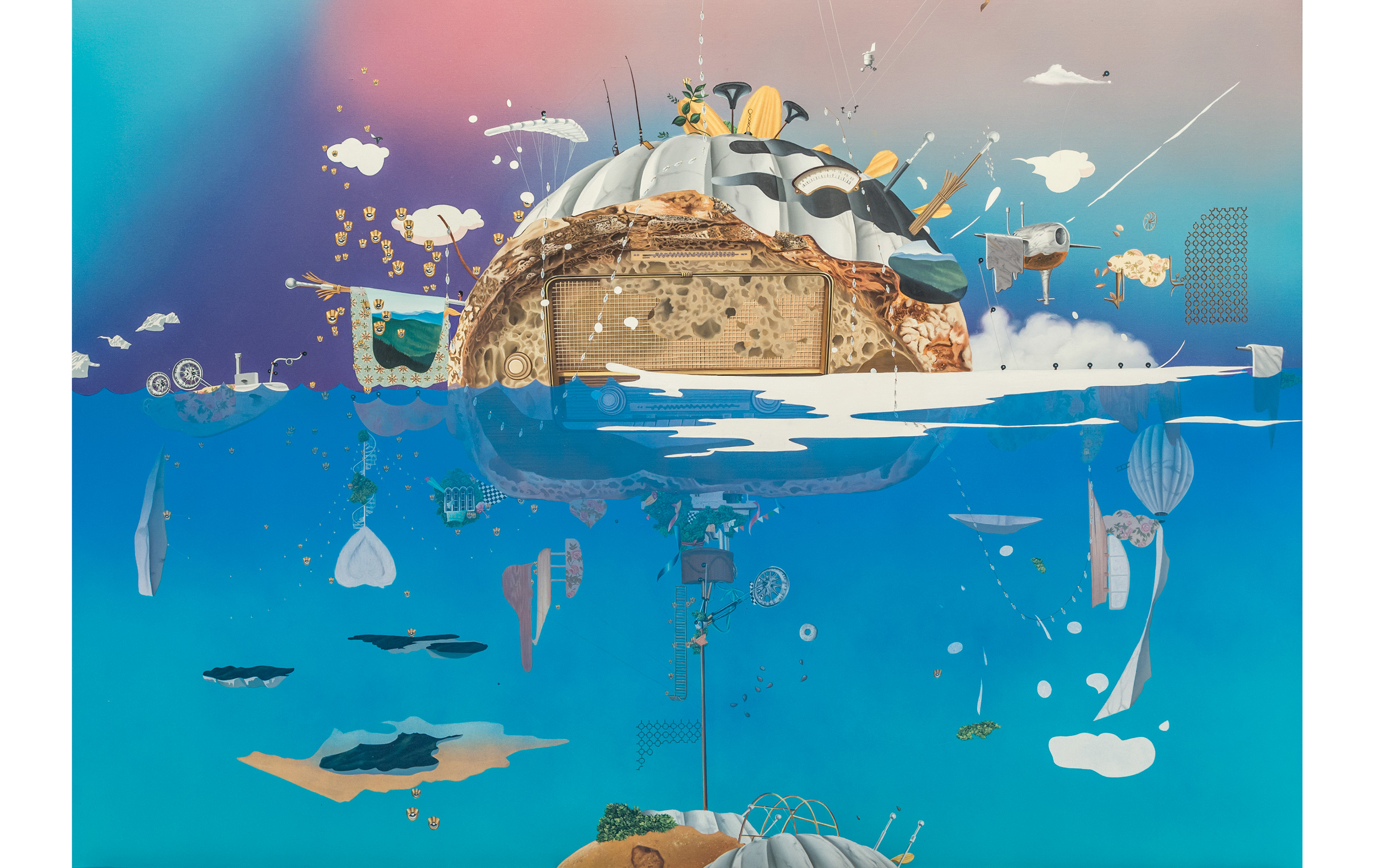 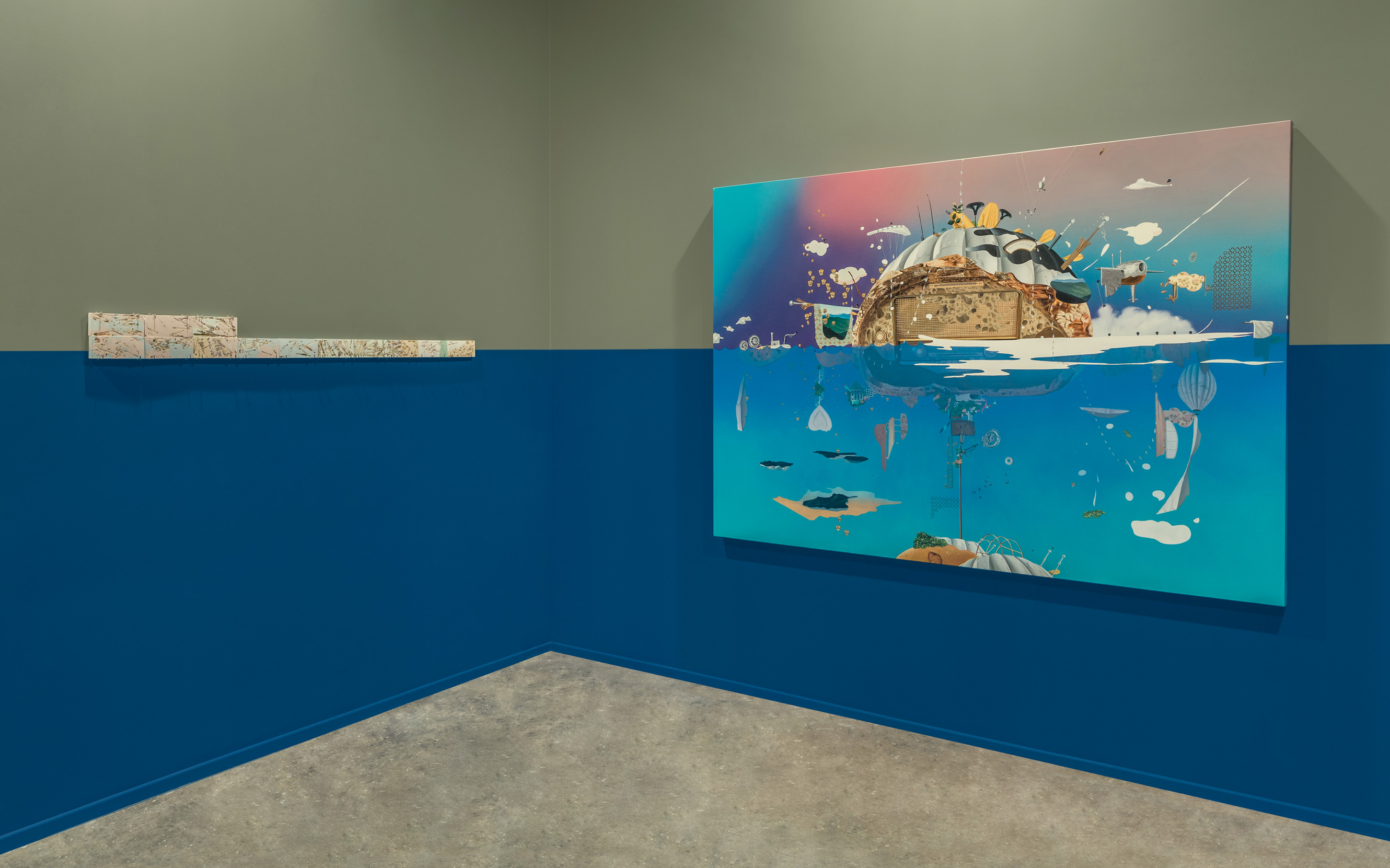 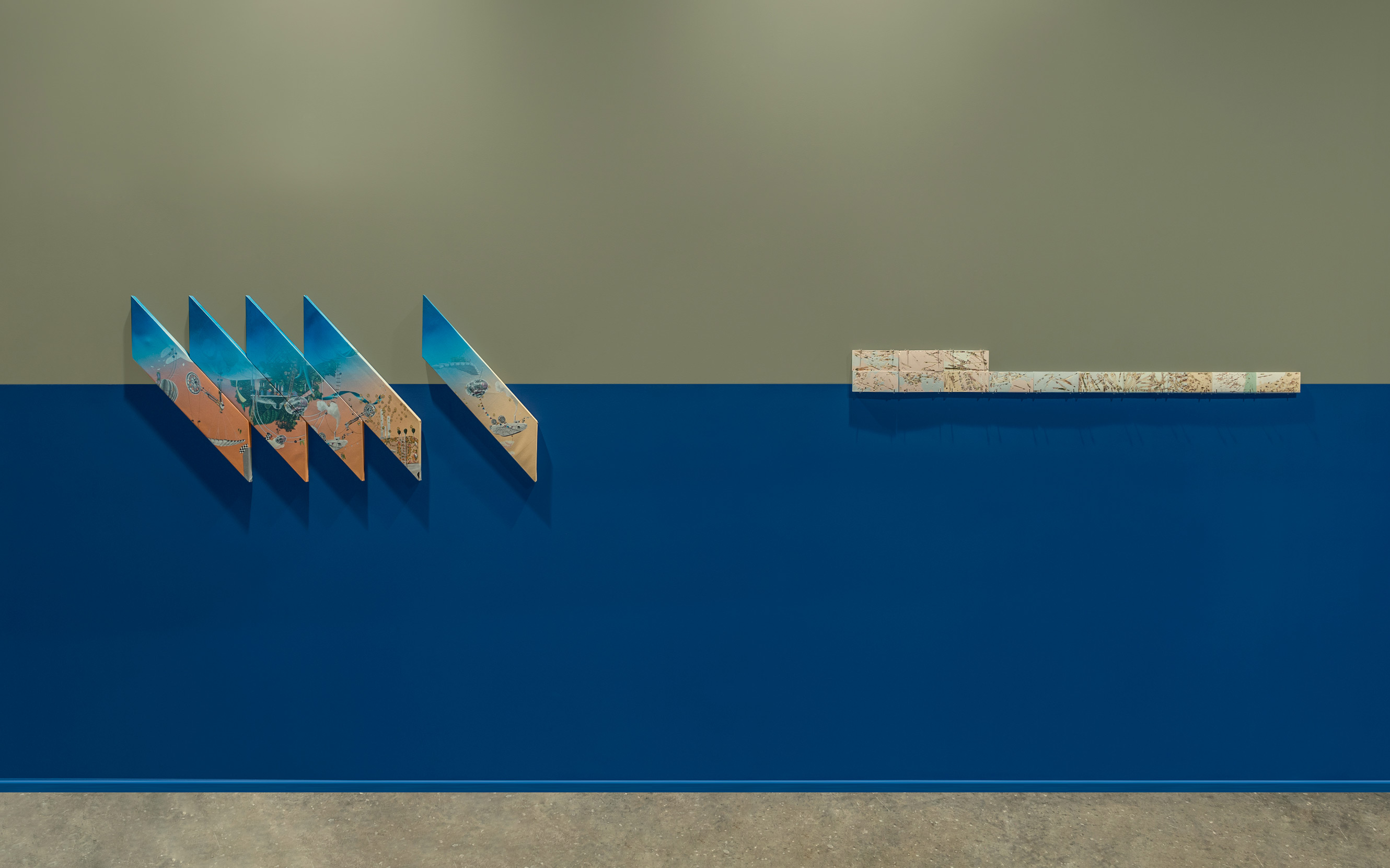 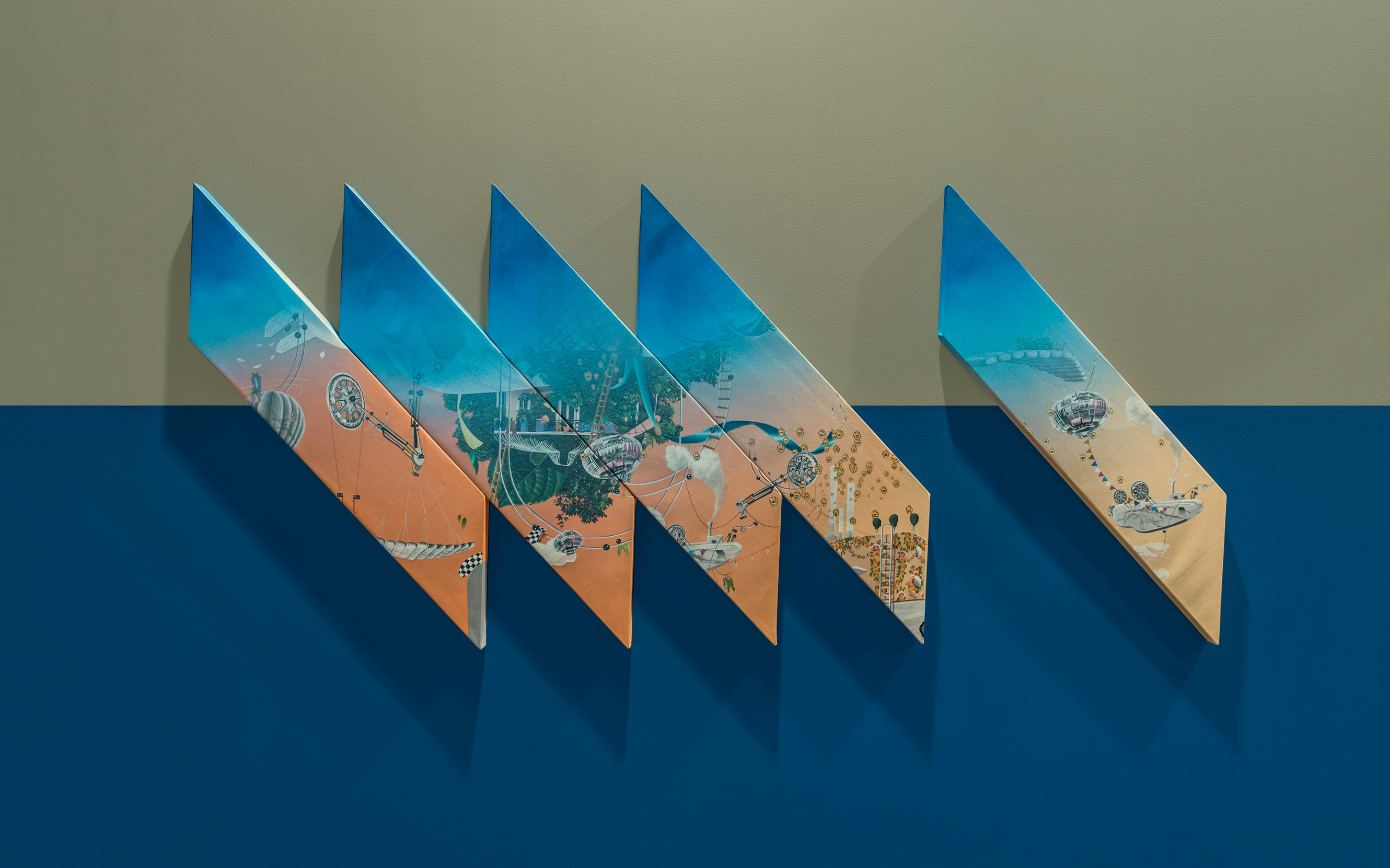 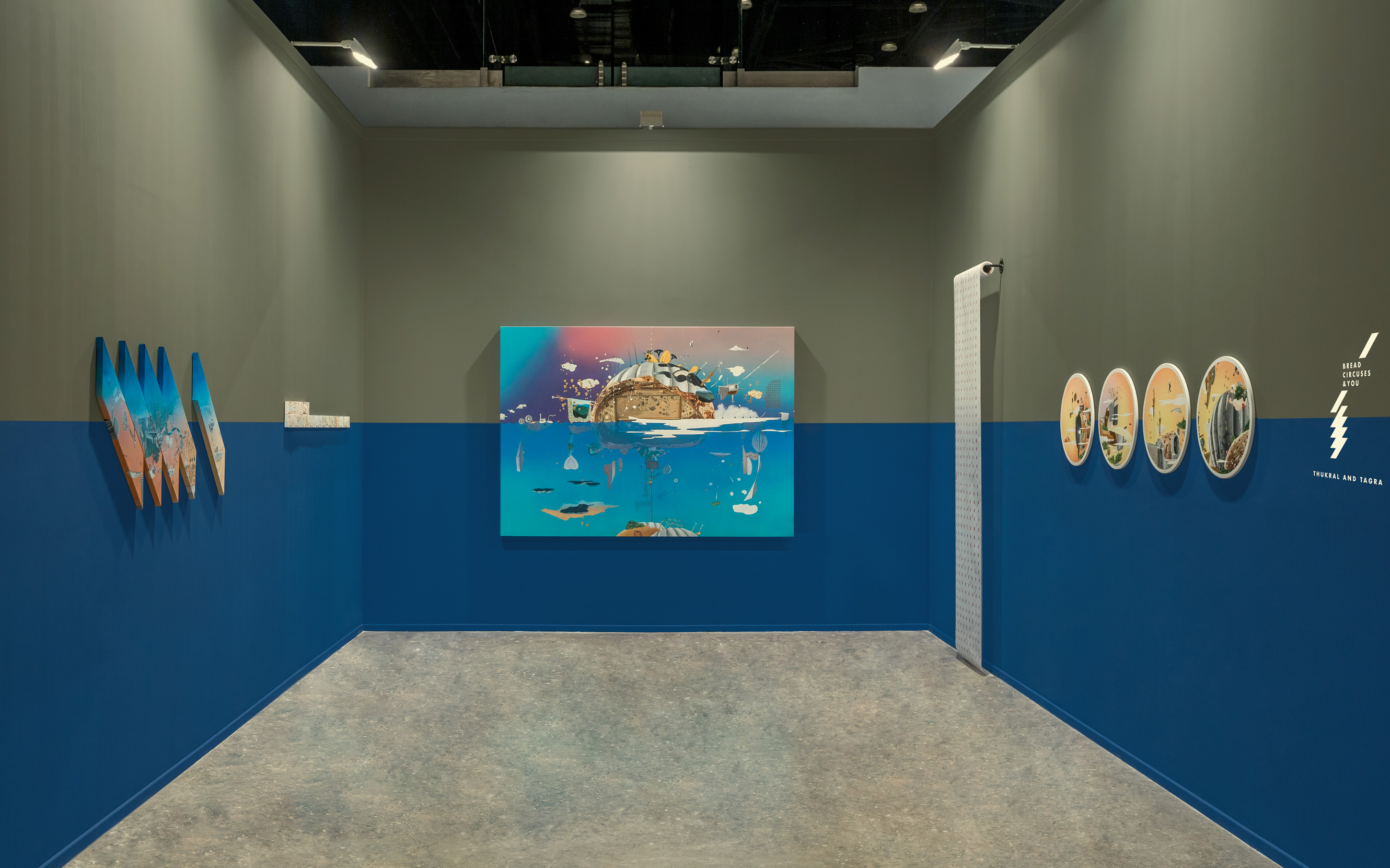 The history of civilisation can be told through the story of grain. Bread, and it’s many variants, speak a universal language.
The history of politics is also deeply entwined with this foodstuff and in particular, its distribution. Indeed, contemporary societies around the world are fed, literally and metaphorically, by state-run policies.